The first Snapdragon 8 Gen2 flagship to enter the network: Foreigners were disappointed when they saw the parameters

In Phone Arena tests, the Samsung Galaxy S22 Ultra with a large 5,000mah battery took just over an hour to fully charge using a 25W charger.

By comparison, the iPhone 14 Pro Max takes about two hours to charge from 0 to 100% using a 30W charger, almost twice as long as the Samsung Galaxy S22 Ultra.

However, these two models in front of domestic mobile phones are younger brother, iQOO 10 Pro has been mass production commercial 200W wired fast charge, only 10 minutes will be able to 4700mAh large battery charge to 100%. 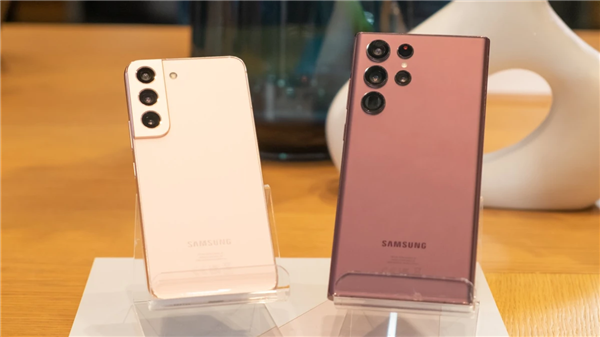