IT House News on September 25, Samsung may be developing a face recognition system under the screen, including two under -screen cameras.

Samsung submitted a patent application to Kipris (Korean Intellectual Property Information Service) in March 2021. The document was released last week and was included by a Dutch publication. 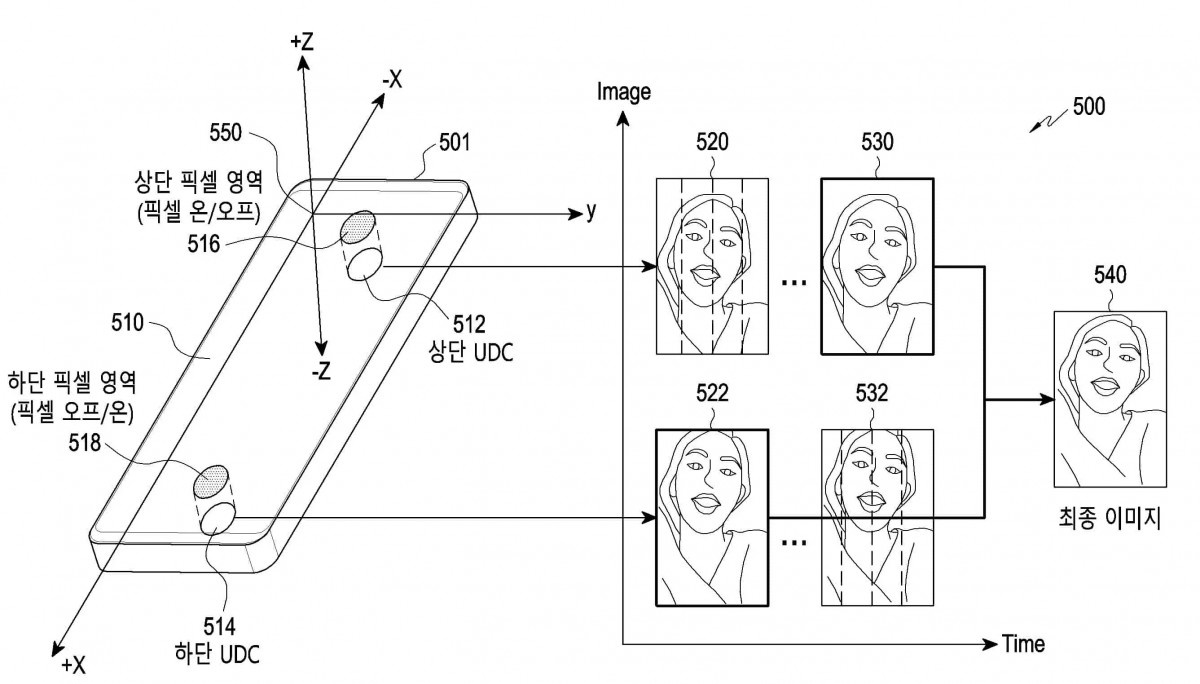 The patent introduction says that the method obtains multiple images of users from two angles to better build a facial 3D model and use it for authentication. However, Samsung specifically mentioned the use of under -screen cameras.

The IT House learned that so far, Samsung has only tested the under -screen camera on its Galaxy Z Fold product line without being more widely equipped.

From a patent point of view, a camera may need to be placed near the bottom of the mobile phone, near the position of the fingerprint under the screen, and may even combine the two into a optical module. 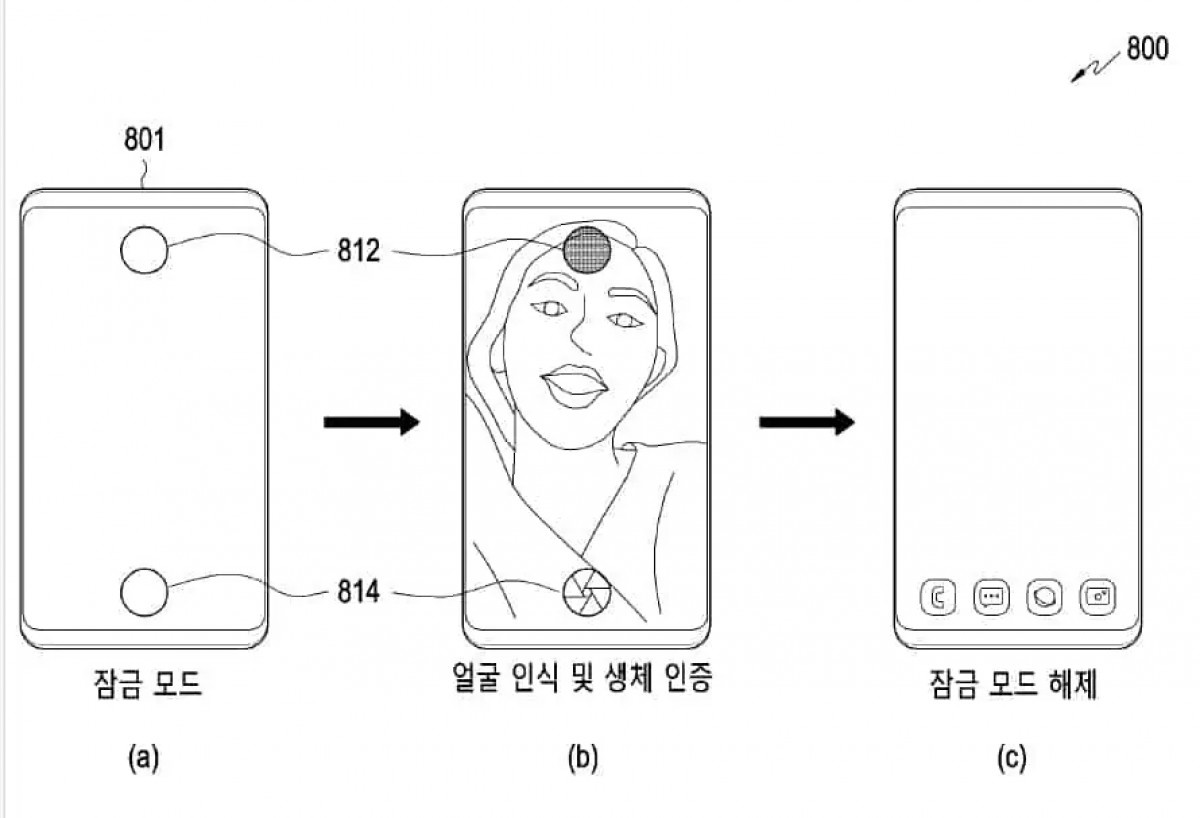 In addition, the patent is mentioned in the patent size. The size of the pupils of human beings will change according to the conditions of lighting. It is expected to be used as an additional safety measures to prevent the use of photos or masks to deceive face recognition. 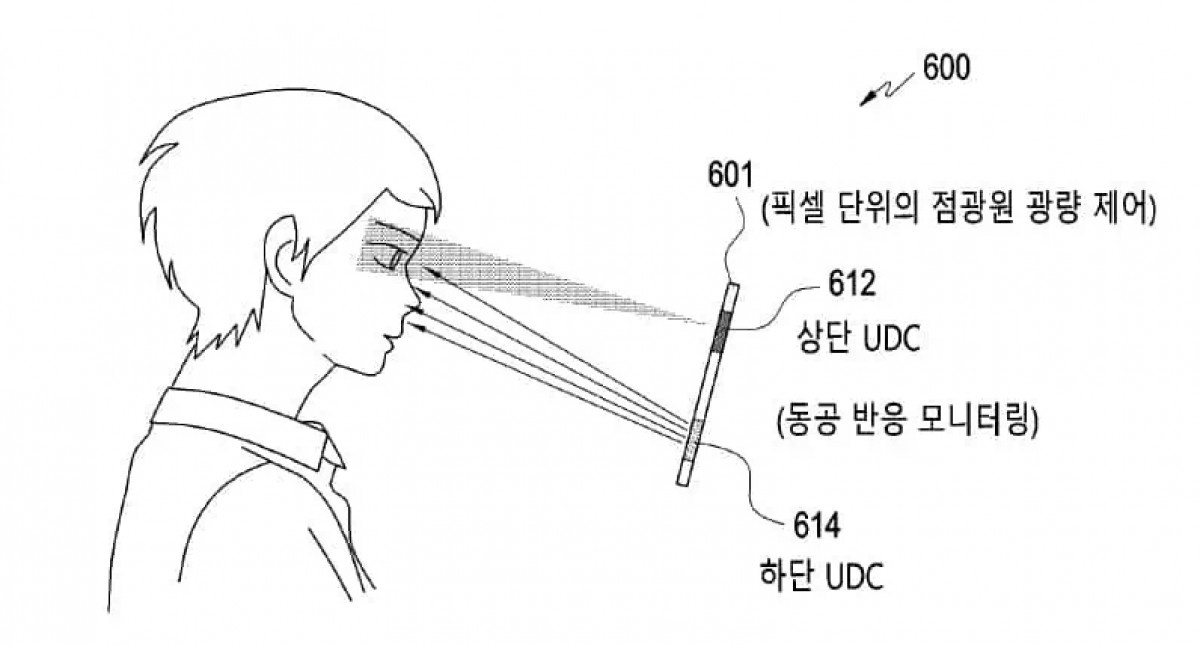 Related news
Samsung's Samsung blade trademark is likely to be used in the galaxy S21 series
Samsung Stars Mass Producing 3nm Chips
Hot news this week
Sources say Penguin Random House's deal to buy Simon & Schuster has fallen through
Any chance of taking over the agency? Sources say Tencent has been in contact with Blizzard for at least a year
Blizzard's founder responded to NetEase's contract renewal: Cooperation is a two-way street, and we will do our best to make Blizzard games accessible to Chinese players
Ali suddenly released a new chip, the domestic chip breakthrough, abandoned the American chip fantasy
Better than Huawei or Apple? It is revealed that Samsung S23 uses satellite communication: can also space voice
Players recognized as the best of the year! The Old Man Ring won four awards at the 2022 Pension Rocker Awards
Chaozhou accident relatives do not recognize the third party identification! Why doesn't Tesla Provide Driving Data?
Today is the 18th anniversary of Blizzard's World of Warcraft: unfortunately, the national service will be discontinued in January
According to sources, TSMC replaced Samsung to win a large order of Tesla's assist driving FSD chip, based on the 4/5nm process
Jinshanyun reported revenue of 1.97 billion yuan in the third quarter, down 18.4 percent year on year
The most popular news this week
For the first time, China surpassed the United States and was recognized as the world's largest in the number of valid patents
SoftBank has developed technology to use drones to detect mobile phone signals from people buried in disasters
Tencent Holdings: Purchased 1.29 million shares today at a cost of HK $351 million
Saudi player dispels rumours of winning after being awarded Rolls-Royce Phantom: No matter
The super flagship endorsed by Wu Jing hits the shelves: almost all the front screens will be released next week
Huawei Watch Buds: two-in-one design of watch earbuds
No wonder people still don't buy TV when the price is down
Qualcomm developed PC processor behind: ARM toothpaste kiss son architecture is not good
Flavor is "technology and hard work"? Don't worry about it!
Tesla's new car will be returned after being bought three times in three days