What Lei Jun mentions is newXiaomi's 12T series for overseas markets includes two models, the 12T and the 12T Pro. 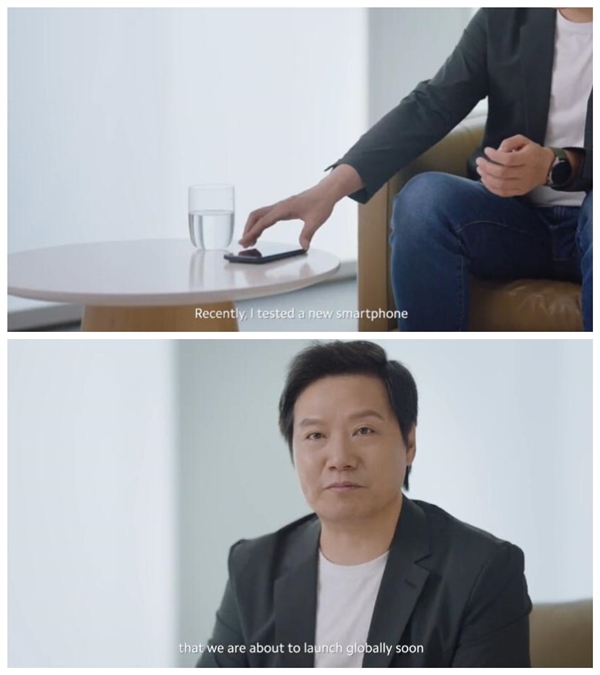 The 12T Pro uses a 200-megapixel sensor for the first time,This is Xiaomi's video flagship with the highest number of pixels so far. The pixel king of Xiaomi phones; .

It has been revealed that the 200 megapixel Sensor used in the Xiaomi 12T Pro may be a Samsung HP1,It's the same as the Moto X30 Pro.

In addition,The Xiaomi 12T Pro also comes with an 8-megapixel ultra-wide Angle and 2-megapixel macro, and a 20-megapixel front-facing camera.

It is worth noting that the Mi 12T, which also appeared on the stage, is powered by Mediatek Tianji 8100 processor, with a 108-megapixel rear main camera and 120W cable fast charge.

It is expected to debut in October. 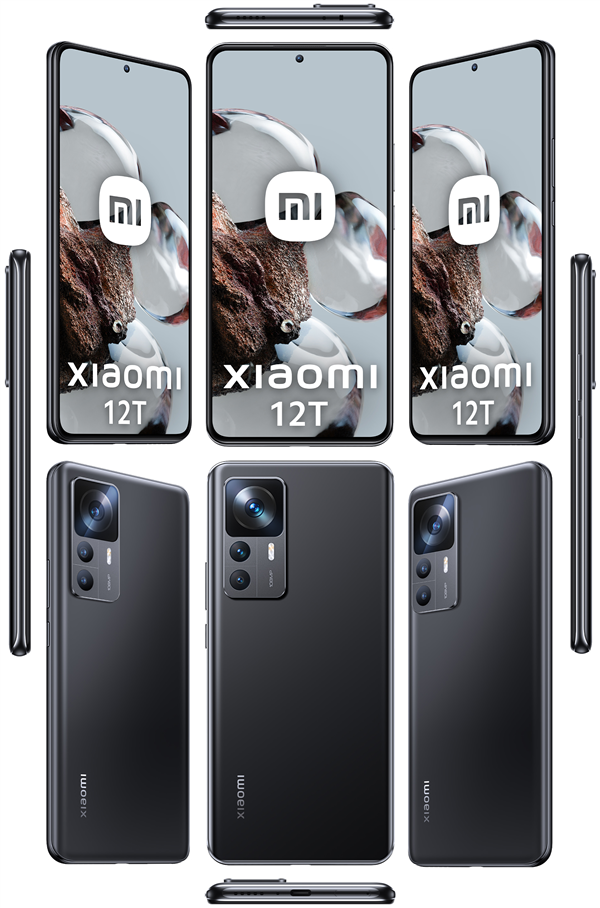 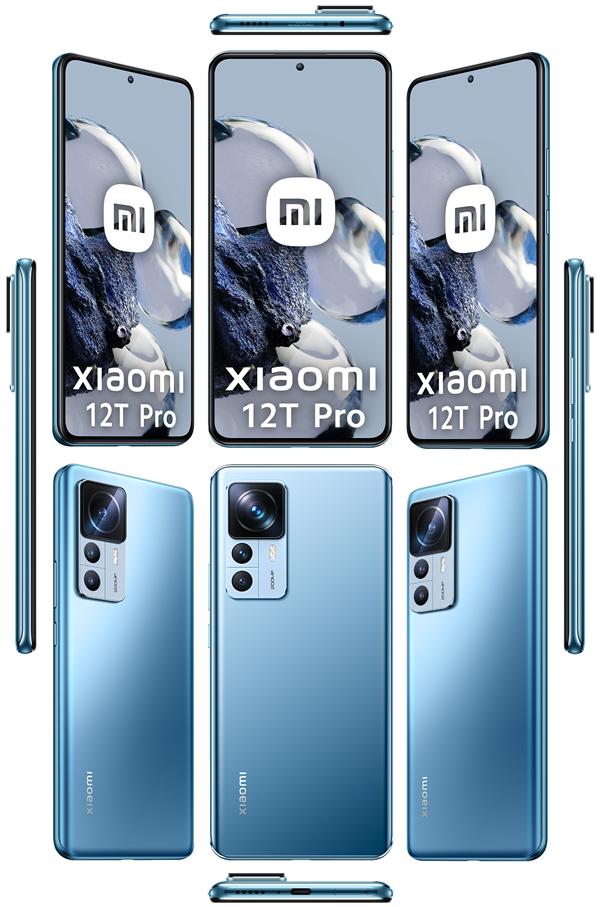 Related news
Xiaomi: Yang Qian became the spokesperson of Xiaomi Civi
Xiaomi will hold a special general meeting of shareholders to approve theXiaomi EV Talent Incentive Program
Hot news this week
With the NIL technology, Canon wants to provide China with a lithography machine comparable to the EUV
The Long March 9 is basically confirmed: the low-orbit carrying capacity of 150 tons can carry the entire space station into space
A small plane in the US has crashed into a 30-metre high voltage power line and got stuck: 80,000 people affected
Alibaba launched a new cross-border e-commerce platform in Spain, aiming to operate independently in the middle and high-end market
Can recording others' wechat chat records be used as evidence? The Beijing Internet Court has an answer
Google is concerned that Microsoft's acquisition of Activision Blizzard will affect the ChromeOS experience
When pure water is used in China team to solve the problem of seawater hydrogen production: it is expected to become an original industry
It's not just Huawei! Beidou has penetrated more than 20 industries and applied more than 15.5 million products
The second generation Snapdragon 8 flagship! Mi 13 toughened film appeared: four sides and other narrow screen accounted for a stable ratio
A Tesla crashed into two cars in Taizhou, Zhejiang province, killing two and injuring one, police said
The most popular news this week
A Goldman Sachs update hints that the Apple Card savings account feature is coming soon
From Black Friday to Net One, these Chinese brands are on fire!
Our express delivery business is over 100 billion pieces 100 million pieces a day in and out of the countryside
Intel says key issues with U.S. chips have been resolved
RTX 4090 card into PPT 3A game masterpiece apology urgent update patch
Transsion will be holding a launch event in Dubai in addition to mobile phones and laptops
The first Snapdragon 8 series phone in the popular colors of 2023 hits the shelves: a stunning 5600 yuan design
Why do laptops need more memory?
Increase production capacity! Apple speeds up iP14 Pro shipments: Arrive as soon as New Year's Day 2023
What a fan! Netizens spend ten thousand yuan to get three mobile phones at once: beautiful