Enable the new look! Leica's Huawei P50 series is officially out of print

The new appearance of Huawei P50, P50 Pro and P50E is on the e-commerce platform and official website, with the same color scheme, except that the Leica logo has been removed.

Huawei's partnership with Leica ended on March 31, 2022, which means the Huawei P50 series is the last Huawei Leica phone.

With the new look on the shelves, the Huawei P50 with the Leica logo is officially a thing of the past, and the older version of the Huawei P50 is out of print. 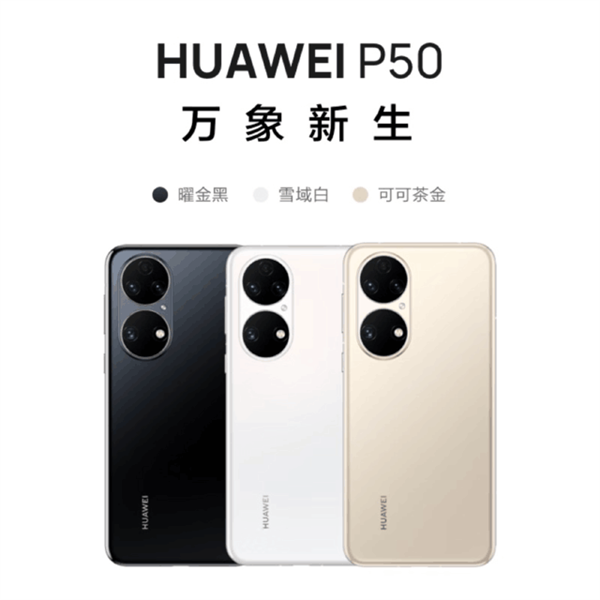 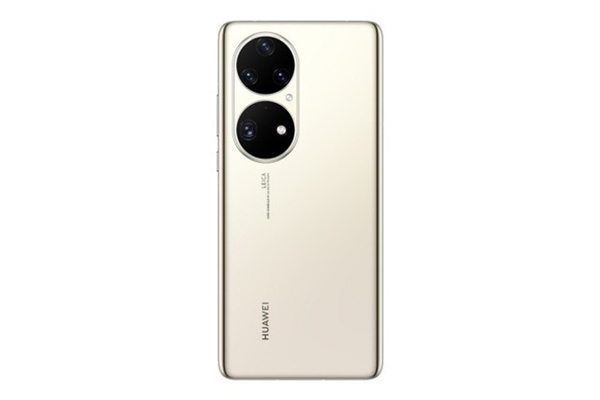 Huawei P50 series first proposed & LDQUO; Computational optics & RDQUO; The idea is that the hyperspectral imaging unit can discover amazing worlds beyond visible light. Even if the deal with Leica ends, Huawei's imaging prowess is in a league of its own.

Related news
New breakthrough in design! Huawei P50 series: super large lens module
Huawei P50 Pro HD new rendering exposure: double circle four shot
Huawei P50 emergency adjustment alternative: change too much, prefer to postpone to July
Huawei P50 series released in July: differentiated design is expected
Official announcement of Huawei P50 series: the release time has not been set yet
First Hongmeng new features! Huawei's P50 series has been announced
New ceiling for mobile phone photo
Official HD large picture of Huawei P50 and p50 Pro: five new colors
Enable the new look! Leica's Huawei P50 series is officially out of print
What will the new P50 captain look like with the Leica logo cut? Only the Huawei Logo is left
Hot news this week
Sources say Penguin Random House's deal to buy Simon & Schuster has fallen through
Any chance of taking over the agency? Sources say Tencent has been in contact with Blizzard for at least a year
Blizzard's founder responded to NetEase's contract renewal: Cooperation is a two-way street, and we will do our best to make Blizzard games accessible to Chinese players
Ali suddenly released a new chip, the domestic chip breakthrough, abandoned the American chip fantasy
Better than Huawei or Apple? It is revealed that Samsung S23 uses satellite communication: can also space voice
Players recognized as the best of the year! The Old Man Ring won four awards at the 2022 Pension Rocker Awards
Chaozhou accident relatives do not recognize the third party identification! Why doesn't Tesla Provide Driving Data?
Today is the 18th anniversary of Blizzard's World of Warcraft: unfortunately, the national service will be discontinued in January
According to sources, TSMC replaced Samsung to win a large order of Tesla's assist driving FSD chip, based on the 4/5nm process
Jinshanyun reported revenue of 1.97 billion yuan in the third quarter, down 18.4 percent year on year
The most popular news this week
Saudi player dispels rumours of winning after being awarded Rolls-Royce Phantom: No matter
The super flagship endorsed by Wu Jing hits the shelves: almost all the front screens will be released next week
Huawei Watch Buds: two-in-one design of watch earbuds
No wonder people still don't buy TV when the price is down
Qualcomm developed PC processor behind: ARM toothpaste kiss son architecture is not good
Flavor is "technology and hard work"? Don't worry about it!
Tesla's new car will be returned after being bought three times in three days
Zhang Guowei wins in Australia: Don't forget to shoot a scientific video to see Meng netizens
A $140 million fine! Apple Still Buys iPhone Without Charger: What can it do to me?
The European Union could launch an antitrust investigation into Microsoft by tying Teams to Office