Why is it popular to eliminate 32-bit and 64-bit apps? Four key reasons

I don't know if you have encountered a similar situation, that is, when a software has not been used for a long time, if it is not updated, there is no way to use, only forced update can be normal experience.

What's more, today's apps are getting more and more updated. In addition, a lot of data will be generated in the process of using the apps, which also leads to the increasing pressure of the mobile phone products themselves, and even the normal use experience is impossible.

The good news is that 64-bit apps are once again coming out of the mobile market, which could be a huge improvement in the mobile user experience. 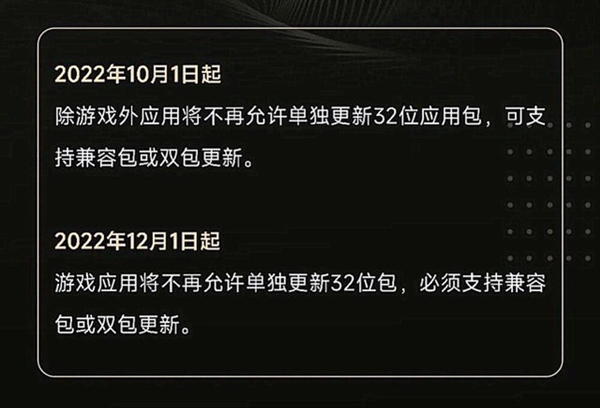 So why all the hype around 64-bit apps? Faced with this problem, I think there are four reasons that are really critical and very true. 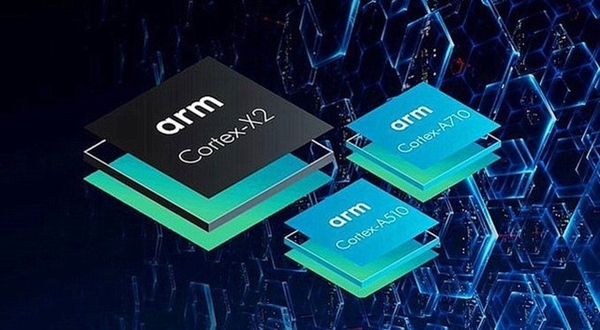 While 64-bit apps are more core compatible, have lower latency data throughput, and better memory scheduling, it's not surprising that vendors are speeding up their push speeds. 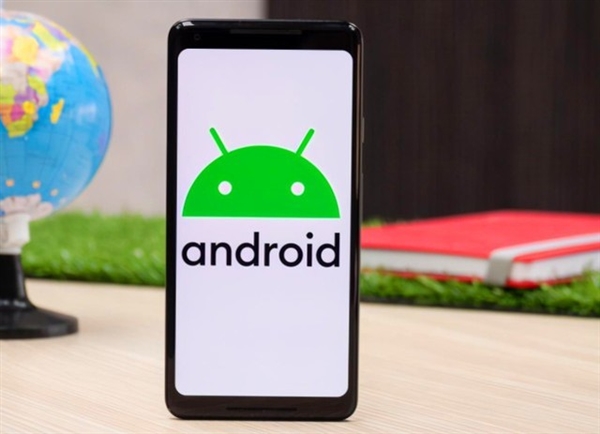 In addition to upgrading to 64-bit apps, the battery life of the phone will be significantly improved, and running 64-bit apps will get the best of the native performance, resulting in a better experience.

In other words, the overall battery life of handsets in the mobile market is expected to improve significantly after most manufacturers adopt 64-bit applications. 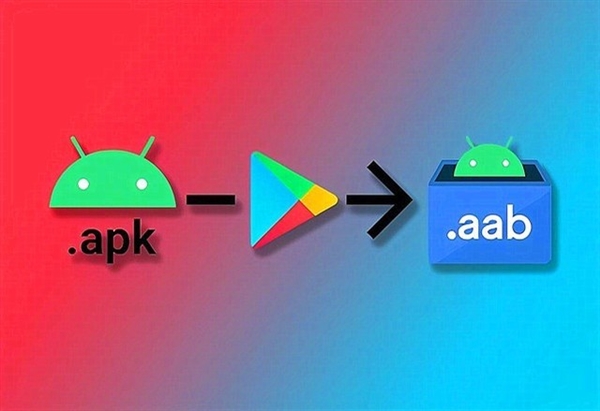 Third point: Stronger performance It is important to know that the core advantage is the improved software performance, which can achieve faster running speed, lower latency data throughput and faster user response, and also better schedule memory usage to bring better use experience.

That said, with all the new changes in the application, coupled with the optimization capabilities of the phone manufacturers, the consumer experience will naturally become more powerful. 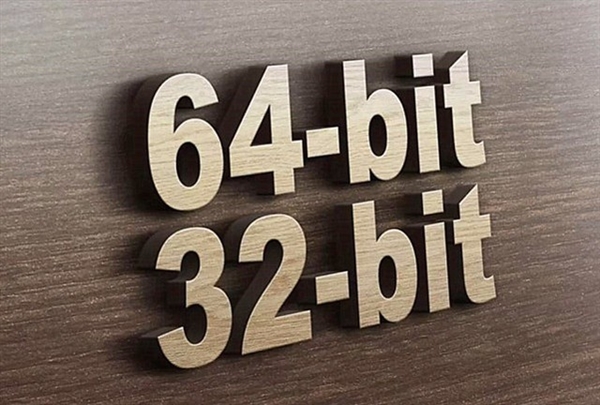 The fourth point: the trend of The Times now most mainstream manufacturers are using 64-bit applications, on the one hand, it is enough to give power, and compared with 32-bit apps can only call 4GB memory, 64-bit apps can call larger memory, and support and support dynamic memory allocation.

On the other hand, 64-bit CPU, 64-bit system, 64-bit APP, these three together, can give full play to the maximum performance of the mobile phone.

So, 64-bit apps are really tough, which is one of the key reasons why it's being mentioned again. 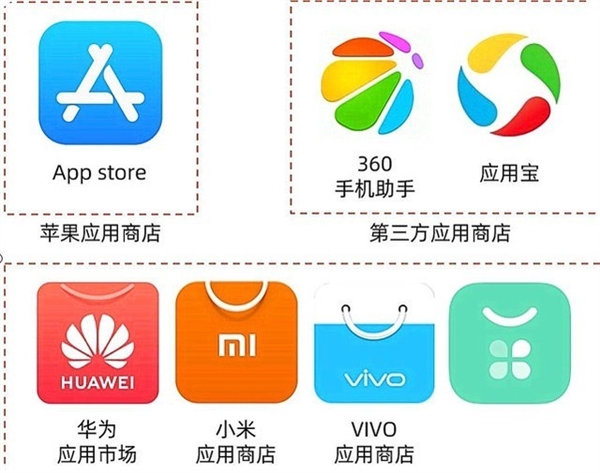 All in all, 32-bit as an early open format for apps should have been phased out a long time ago, and the next 64-bit apps are where the real focus should be.

Related news
iPhone 12Pro/Pro Max exposure :10 bit hypervideo screen ,6 128GB started
First 18bit ISP: Snapdragon 8 lifts the ceiling of mobile photography to new heights
Hot news this week
Sources say Penguin Random House's deal to buy Simon & Schuster has fallen through
Any chance of taking over the agency? Sources say Tencent has been in contact with Blizzard for at least a year
Blizzard's founder responded to NetEase's contract renewal: Cooperation is a two-way street, and we will do our best to make Blizzard games accessible to Chinese players
Ali suddenly released a new chip, the domestic chip breakthrough, abandoned the American chip fantasy
Better than Huawei or Apple? It is revealed that Samsung S23 uses satellite communication: can also space voice
Players recognized as the best of the year! The Old Man Ring won four awards at the 2022 Pension Rocker Awards
Today is the 18th anniversary of Blizzard's World of Warcraft: unfortunately, the national service will be discontinued in January
Chaozhou accident relatives do not recognize the third party identification! Why doesn't Tesla Provide Driving Data?
According to sources, TSMC replaced Samsung to win a large order of Tesla's assist driving FSD chip, based on the 4/5nm process
Jinshanyun reported revenue of 1.97 billion yuan in the third quarter, down 18.4 percent year on year
The most popular news this week
For the first time, China surpassed the United States and was recognized as the world's largest in the number of valid patents
SoftBank has developed technology to use drones to detect mobile phone signals from people buried in disasters
Tencent Holdings: Purchased 1.29 million shares today at a cost of HK $351 million
Saudi player dispels rumours of winning after being awarded Rolls-Royce Phantom: No matter
The super flagship endorsed by Wu Jing hits the shelves: almost all the front screens will be released next week
Huawei Watch Buds: two-in-one design of watch earbuds
No wonder people still don't buy TV when the price is down
Qualcomm developed PC processor behind: ARM toothpaste kiss son architecture is not good
Flavor is "technology and hard work"? Don't worry about it!
Tesla's new car will be returned after being bought three times in three days