Today's news, the real Xiaomi 12T Pro photo leaked on social media platforms. As is shown in the picture,The Mi 12T Pro has the same industrial design as the national Redmi K50 Supreme, both are powered by the flagship Snapdragon 8+ processor and have a standard 1.5K straight screen.The main difference is imaging.

It is reported,With a 200 megapixel rear main camera, the Xiaomi 12T Pro has four times as many pixels as the Xiaomi 12S Ultra, making it the highest-pixel Xiaomi phone to date.

The 200-megapixel Sensor is likely to be a Samsung HP1, the same model as the Moto X30 Pro.

It is worth noting that,The Xiaomi 12T Pro also has an 8-megapixel ultra-wide-angle camera and a 2-megapixel macro camera, with a 20-megapixel front-facing camera.

It will debut on Oct 4, along with the standard version of the Mi 12T series. 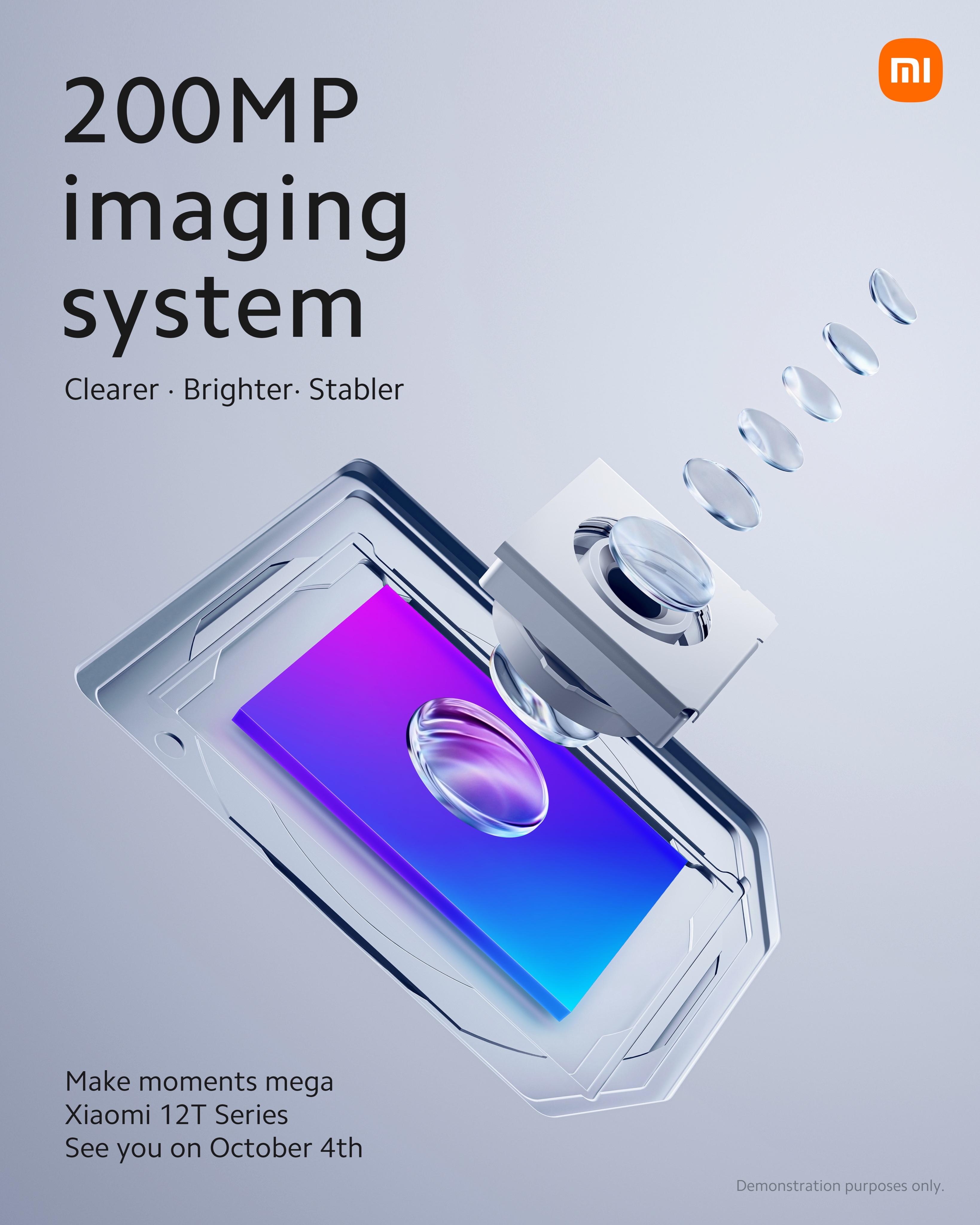 Related news
Leica quad-photography plus mi 12Ultra rendering exposure
Hold hands with leica! Xiaomi's top flagship 12 Ultra exposure: Probably with SONY sensors
Xiaomi's first Leica flagship! Xiaomi Mi 12 Ultra's latest appearance map: the screen ratio is amazing
The Mi 12S Ultra was the first: Xiaomi's FBO storage technology was written into the industry standard
Don't wait for the Xiaomi Mi 12S Ultra ceramic version to be confirmed that there is only the plain skin version
The new Mi 12 series phone has four times more pixels than the 12S Ultra
The premium Xiaomi 12S Ultra is getting its first price cut: by up to 600 yuan
Expose Mi 13 Pro monster level outbottom: to 12S Ultra
How much does the Xiaomi 12S Ultra Concept cost? Xiaomi employee: No problem with a sports car
An important feature of the Mi 12S Ultra has been adopted by Lei Jun: the more you use it, the more you like it
Hot news this week
With the NIL technology, Canon wants to provide China with a lithography machine comparable to the EUV
Genius hacker Geohot promised Musk 12 weeks to fix Twitter search, but posted for help because he wouldn't react
Google's parent company is planning to cut tens of thousands of jobs
The Long March 9 is basically confirmed: the low-orbit carrying capacity of 150 tons can carry the entire space station into space
A small plane in the US has crashed into a 30-metre high voltage power line and got stuck: 80,000 people affected
Can recording others' wechat chat records be used as evidence? The Beijing Internet Court has an answer
Alibaba launched a new cross-border e-commerce platform in Spain, aiming to operate independently in the middle and high-end market
Google is concerned that Microsoft's acquisition of Activision Blizzard will affect the ChromeOS experience
The second generation Snapdragon 8 flagship! Mi 13 toughened film appeared: four sides and other narrow screen accounted for a stable ratio
A Tesla crashed into two cars in Taizhou, Zhejiang province, killing two and injuring one, police said
The most popular news this week
QQ membership via SMS has become a thing of the past: Tencent officials said the relevant business functions have been offline
Two men ransacked an Apple store and made off with more than 200,000 products: a textbook move by the employees
South Korea 2-1 Portugal repeat Asian miracle: Lei Jun with Xiaomi 13 thumbs up
The standard version is unbeatable and sells for 3,999 yuan for Mi fans
Two new Huawei devices are ready to launch: one is more creative
For the first time ever! NVIDIA graphics card to play the game flash screen must refresh the BIOS
Samsung Galaxy Z Flip5 exposure: Larger screen, fewer creases
What is this picture? Intel next generation Fever U also has 6 cores!
1W less than 40 cents 550W gold medal full module power 199 yuan RTX 3060 are enough
Viral 'Coronavirus Medicine Sequence' : Reliable? Experts guide the way