The Intel Sapphire Rapids fourth Generation Expandable to Strong was originally scheduled for release in 2021, but due to numerous flaws and delays, only a few evaluation samples have been shipped to customers.Sources say the official release will not be until the second quarter of next year, a full two-year delay. 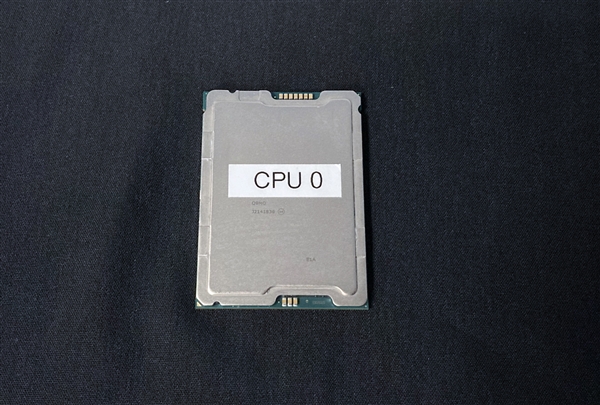 Front photo, covered by the heat cover, or engineering samples. 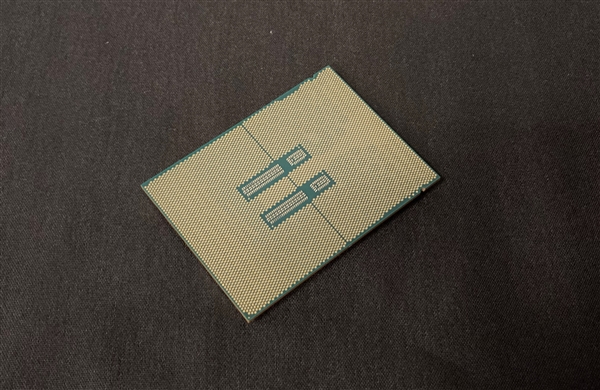 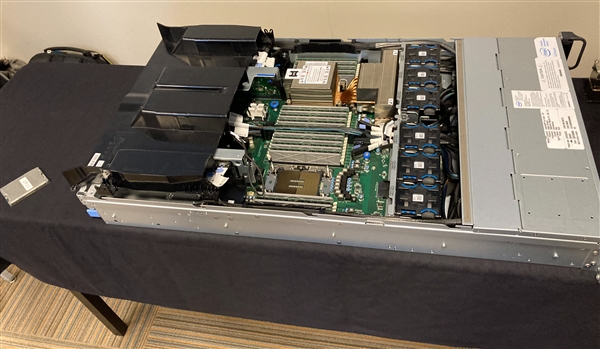 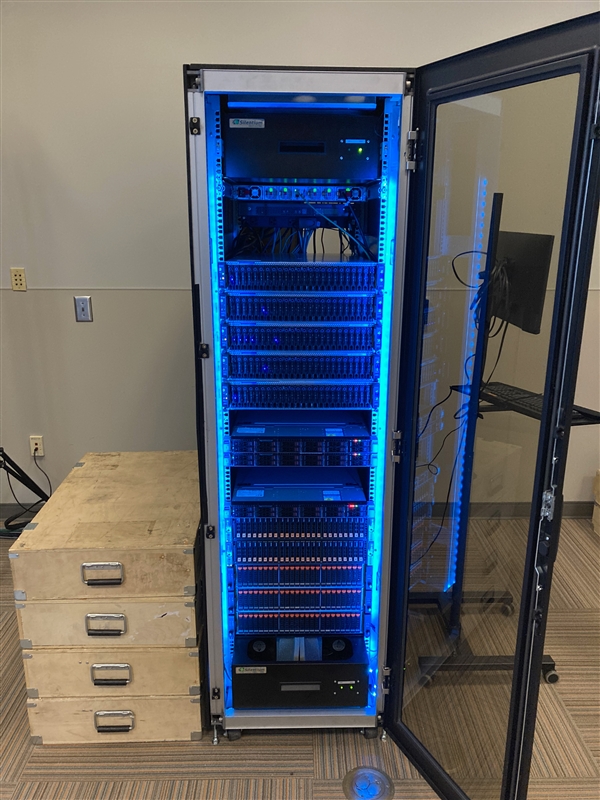 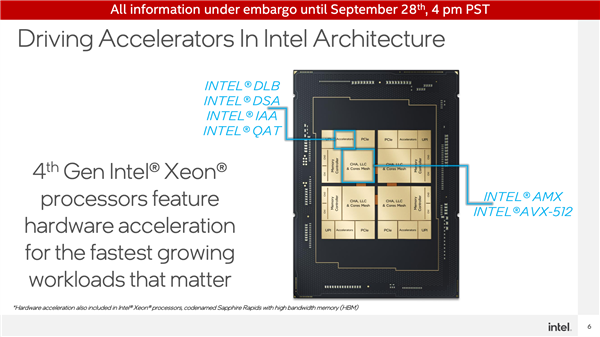 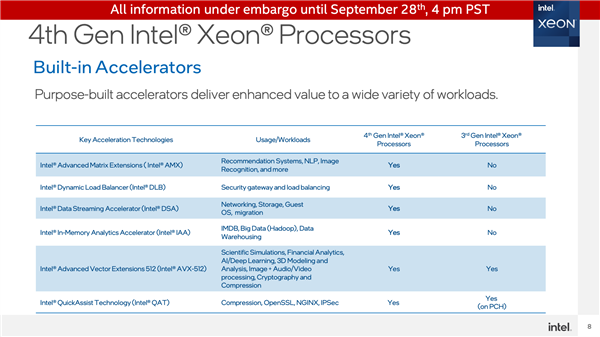 Of these, QAT is transferred from the chipset to the CPU interior, and the others are completely new.

Run a lot of test points, but also compared to AMD Xiao Long, but are server applications, not detailed, interested in their own see. 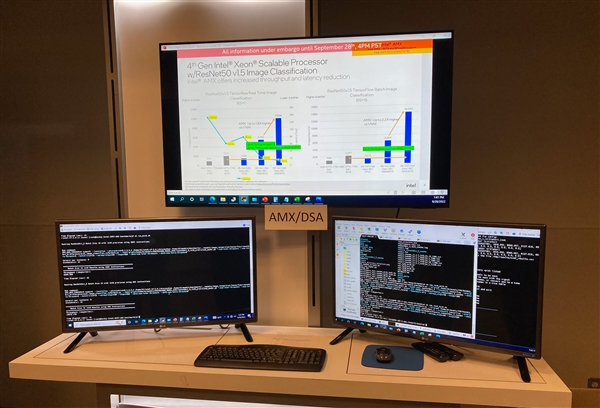 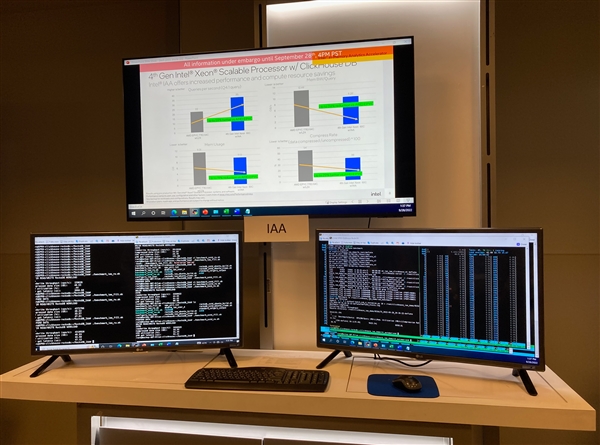 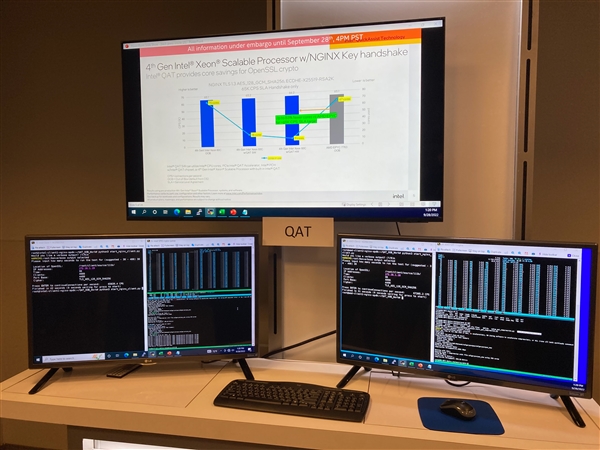 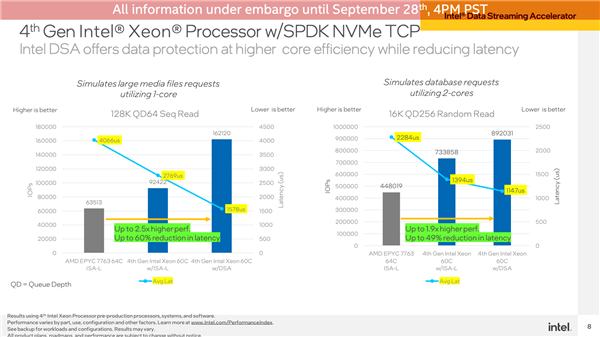 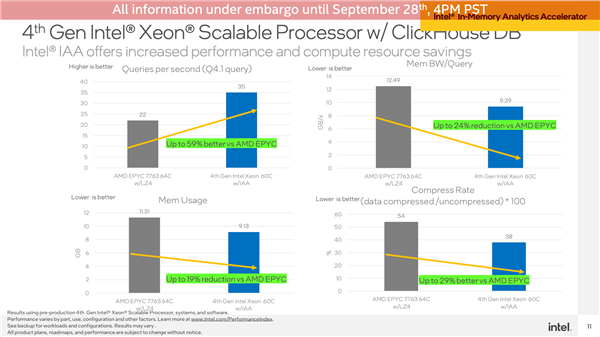 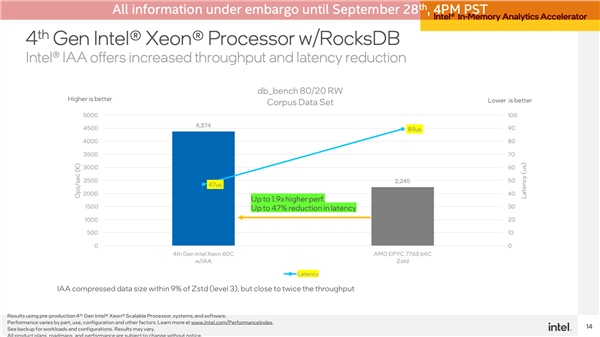 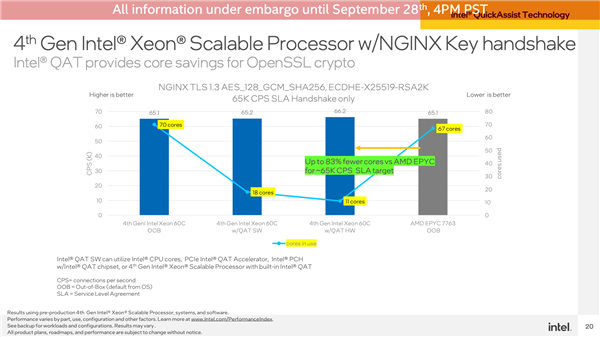 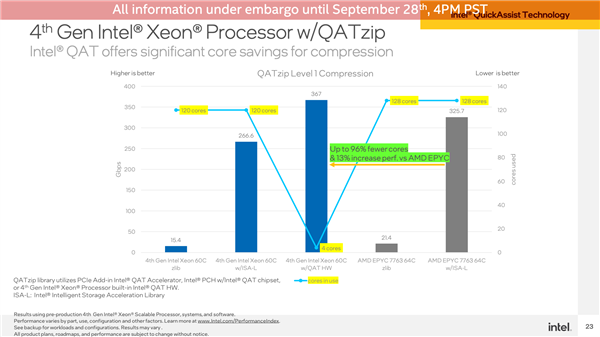 Related news
Google will close Jump 3D Cloud Video Mosaic this summer
Weisheng x86 back! First time to integrate AI coprocessor and support avx-512
Support AVX-512! AMD Zen4 16 nuclear flagship appeared! Will there be 24 cores?
AMD Zen4 has a solidaries of Intel's unique weapon 2.5 times! The first batch of optimization kills
Jump ticket 2 years "pigeon king"! Avx-512 is publicly supported for the first time in the Intel 60 core
Hot news this week
Sources say Penguin Random House's deal to buy Simon & Schuster has fallen through
Any chance of taking over the agency? Sources say Tencent has been in contact with Blizzard for at least a year
Blizzard's founder responded to NetEase's contract renewal: Cooperation is a two-way street, and we will do our best to make Blizzard games accessible to Chinese players
Ali suddenly released a new chip, the domestic chip breakthrough, abandoned the American chip fantasy
Better than Huawei or Apple? It is revealed that Samsung S23 uses satellite communication: can also space voice
Players recognized as the best of the year! The Old Man Ring won four awards at the 2022 Pension Rocker Awards
Chaozhou accident relatives do not recognize the third party identification! Why doesn't Tesla Provide Driving Data?
Today is the 18th anniversary of Blizzard's World of Warcraft: unfortunately, the national service will be discontinued in January
According to sources, TSMC replaced Samsung to win a large order of Tesla's assist driving FSD chip, based on the 4/5nm process
Jinshanyun reported revenue of 1.97 billion yuan in the third quarter, down 18.4 percent year on year
The most popular news this week
For the first time, China surpassed the United States and was recognized as the world's largest in the number of valid patents
SoftBank has developed technology to use drones to detect mobile phone signals from people buried in disasters
Tencent Holdings: Purchased 1.29 million shares today at a cost of HK $351 million
Saudi player dispels rumours of winning after being awarded Rolls-Royce Phantom: No matter
The super flagship endorsed by Wu Jing hits the shelves: almost all the front screens will be released next week
Huawei Watch Buds: two-in-one design of watch earbuds
No wonder people still don't buy TV when the price is down
Qualcomm developed PC processor behind: ARM toothpaste kiss son architecture is not good
Flavor is "technology and hard work"? Don't worry about it!
Tesla's new car will be returned after being bought three times in three days