Woman addicted to 'A Sheep' husband worried about being cheated to report for help: official confession

If you're talking about the most popular game right now, it has to be A Sheep.

In addition to all kinds of fun exchange customs experience, some lawbreakers also targeted it.

According to West Decision, a man in Jiaxing, Zhejiang province, recently reported that his wife, Xiao Liu, was addicted to playing "A Sheep".He was afraid that his wife would be cheated, but he tried to persuade her many times.

After the relevant people arrived to play the game is interested in Xiao Liu to persuade, and suggested that there is indeed a fraud using the game to swindle. Xiao Liu listened to these words and quit the game to put down the mobile phone.

In fact, Jiangsu News had previously reported that Ms. Yan in Changzhou was playing. A sheep has a sheep. During the game, I watched advertisements in order to obtain items. It was an advertisement for a loan. In need of funds, she followed the instructions to download and register a loan APP.

Risk warnings have been issued in many places for similar situations.

Game players should not easily click on the QR code links, not to transfer money to unfamiliar accounts, to prevent personal information leakage.

1. The players of this game are of all ages, and minors and inexperienced young people may lack the ability to distinguish the advertisements that lead them to watch. There are also inducible ads that allow players to pick up in-game pop-ups; 100 yuan mobile phone bill voucher. . Players collect and pay 9.9 or 19.9 yuan as instructed, only to discover that the phone bill cannot be redeemed or refunded.

2, online sales of the so-called strategy and secret book, there may be virus Trojan horse, there may also be the risk of fraud.

3. After a lot of small games explode, there will be some reward mechanisms for charging and withdrawing money. If players encounter such situations, they should brake in time.

4. Be on guard against people posing as game customer service staff and selling props to carry out fraud. 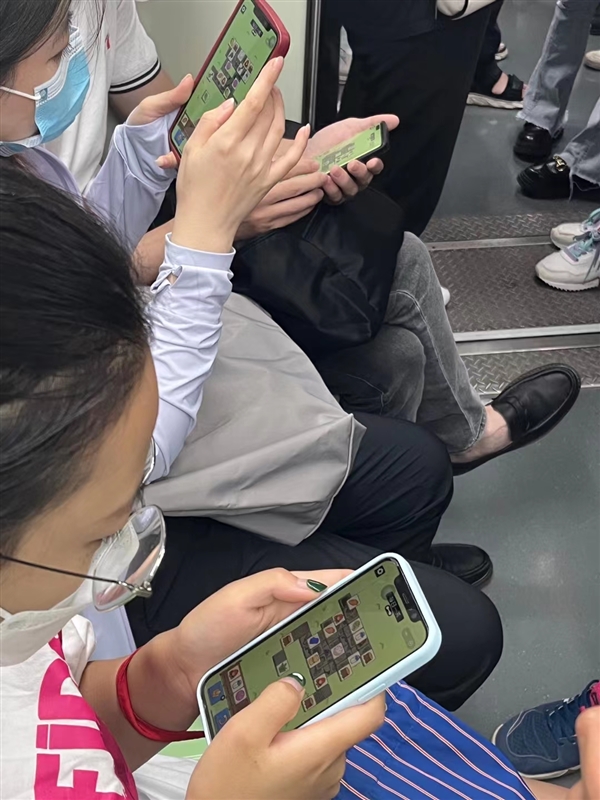