“ Project U” Ubisoft is a project code name for a PvE game, and before that, a new MOBA was named & LDQuo; Project Q” .

“ Project U” It's preparing for a closed beta in Europe, with players working together against an army of robots. — Obviously, it's a service game, with a business model based on lightweight Destiny and a cartoon-oriented art style based on Overwatch.

Project U will likely be called "Project U", according to people familiar with the matter.Dongfeng nissanPathfinder, in which players work as a team of four to battle AI on a vast map and complete a series of objective missions before seeing the Boss win the prize. — It sounds like a copy of Total Lockdown, with PvP cut to reduce the intensity, and PvPvE simplified to PvE. Maybe the design was inspired by that, and cartoonish characters helped broaden the audience. 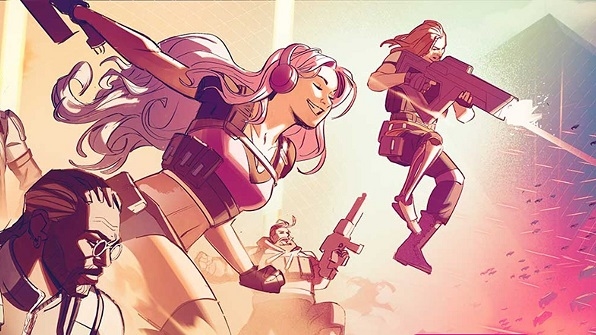 The hardware configuration requirements for the closed test are as follows: I5 +16G memory +GTX 1070@30FPS; I7 +16GB RAM +RTX 2060@60FPS, the official version of the game is expected to further reduce the configuration threshold.

In addition, Jetpack, which provides outsourcing services to SONY's Santa Monica Studio, is looking to expand its development team for a triple-A title. 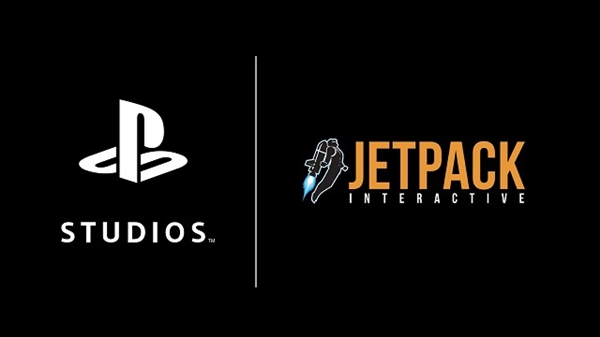 According to the job Posting, Jetpack and SONY are working on a service game based on first-line IP. SONY has previously said it would develop at least 10 service games by the end of the first quarter of 2026. 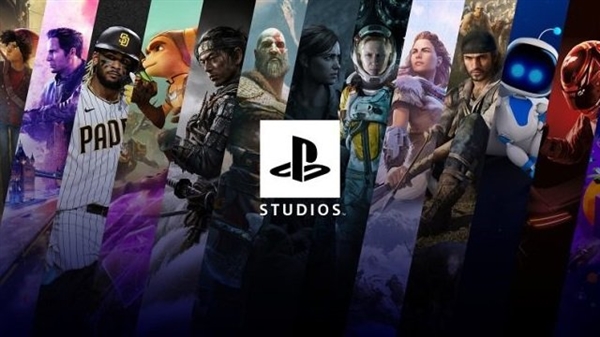 Jetpack also said that after the 2018 edition of God of War is ported to PC, the company will continue to work with Santa Monica Studios on other God of War games, implying that God of War: Ragnarok will also be released on PC. 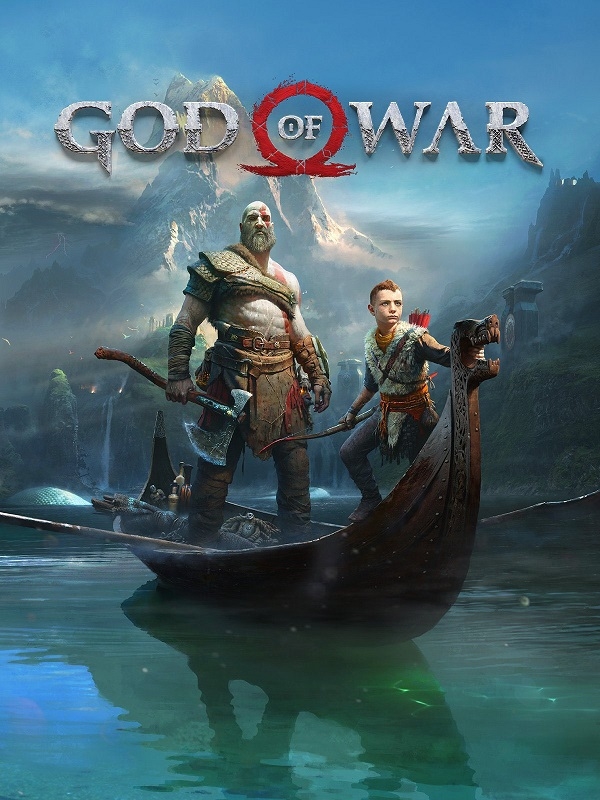 Finally, after Google announced that the Stadia Cloud game was going to be shut down, media vultures from all over the world came to pick at the dying remains of Stadia. 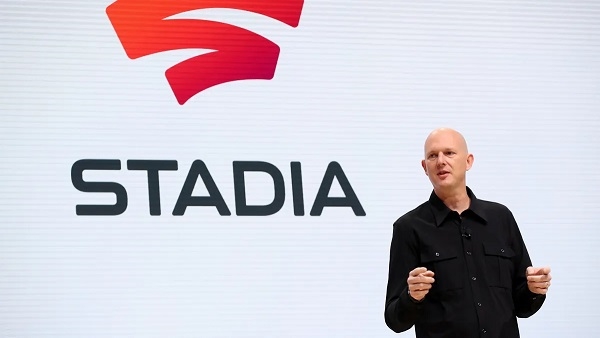 The game was touted as A sequel to Death Stranding, and Kojima was interested in selling it to Google as A Stadia exclusive, but Baldi was disgusted with the fact that it was A single-player game and lacked multiplayer content, and the collaboration was suspended after the first beta of the project.

Related news
Project Loon Internet Balloon Project may still face a severe test
Online test of local project xcloud: Xbox one game can be played on mobile phone (Figure)
The Ubisoft+ subscription service is expected to be added to Microsoft XGP soon
Ubisoft's new Project U
Hot news this week
At least 29000 facilities were affected, and WeiUnicom announced that there were serious loopholes in QTS and QuTS hero.
The source code of the official website shows that the Microsoft Build 2023 developer Conference will be held on May 23-25.
The rendered picture of Meizu experience Center is exposed: there are cars and mobile phones to build 1000 stores.
Musk, the richest man in the world, also suffered a huge loss when he bought bitcoin by Tesla, who "cut leeks".
256G is not enough! Bloggers bought Xiaomi phone 512G has used up more than 300G: WeChat accounted for 70G
Xiaomi tablet 6 key specifications steal run: high brush domestic screen Snapdragon 870 can also play!
Regret that the medicine is gone! Apple closes downgrade channels for multiple versions such as iOS on 16-15-12.
Beihang Professor unveils FIG Leaf, consumer anger, Why is advanced technology difficult to win user recognition?
Only high-end models have? The exposure of the periscope camera lens is limited to the iPhone 16 Pro Max
Meta earnings release analysts: Snap turning profit into loss in the fourth quarter is good news for it and Google
The most popular news this week
Microsoft's new version of Bing appears briefly: full access to ChatGPT
Bill Gates: the history of ChatGPT is as significant as "PC or the birth of the Internet"
Why does the United States keep cracking down on Huawei, but we don't do anything to Apple?
Samsung promises firmware update to solve the problem of plummeting Pro SSD health value
AI such as CEO:ChatGPT, parent company of "GTA5", will raise standards in the game industry.
Huawei's entry into the electric bicycle Tailing official announced that the combination of strong and powerful forces will open a new era.
Huawei P60 appeared and ran: it was quite unexpected to carry the processor.
Yingchi set foot in the game display for the first time: 27-inch 2K screen, 165Hz high brush
Who says Jixian can't play games? Evaluation of Lenovo's new Pro 16 2022 sharp dragon version
Domestic version of ChatGPT! Baidu version has successfully registered ERNIE trademark: opened in March