The left to the left, the down to the right, the road of the chip was the extreme of the "two days of ice and fire". 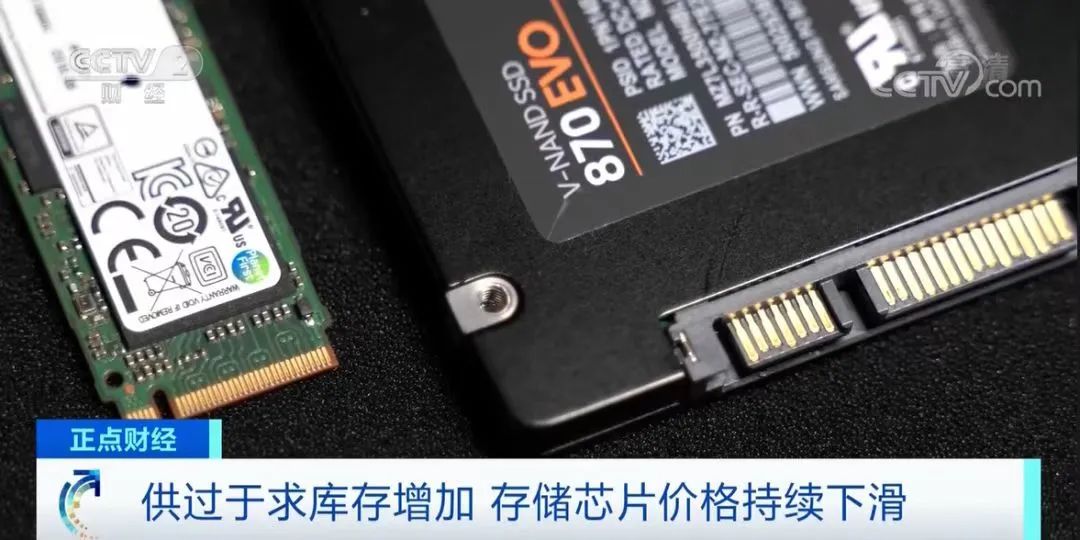 In the context of this "lack of core", the word chip is often difficult to connect with price decline.

But in fact, since last year, the chip market has ushered in "big shuffle", and some chips have fallen again and again. 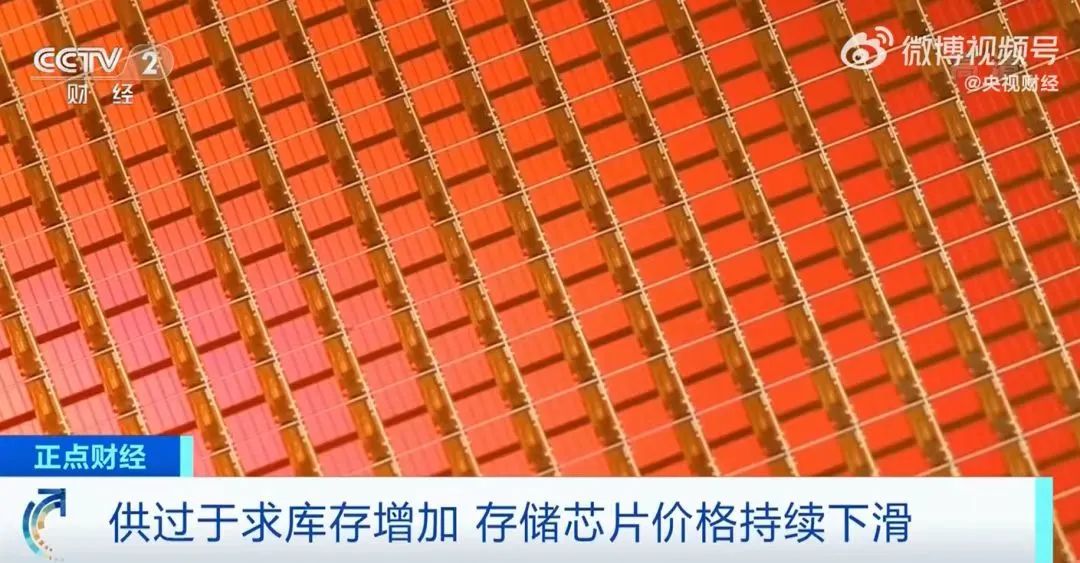 According to CCTV Finance and Economics, this year, the storage chip's performance is serious, and the price has been downward, and even more than 50%of the decline!

For a chestnut, the price of Samsung 980, which was sold to about 1,400 yuan last year, and a M2 interface memory with a capacity of 1TB. It only costs less than 700 yuan this year to successfully take home!

emmm ... This price is a bit more moisture, and I do n’t know if friends who bought Samsung 980 last year were crying? 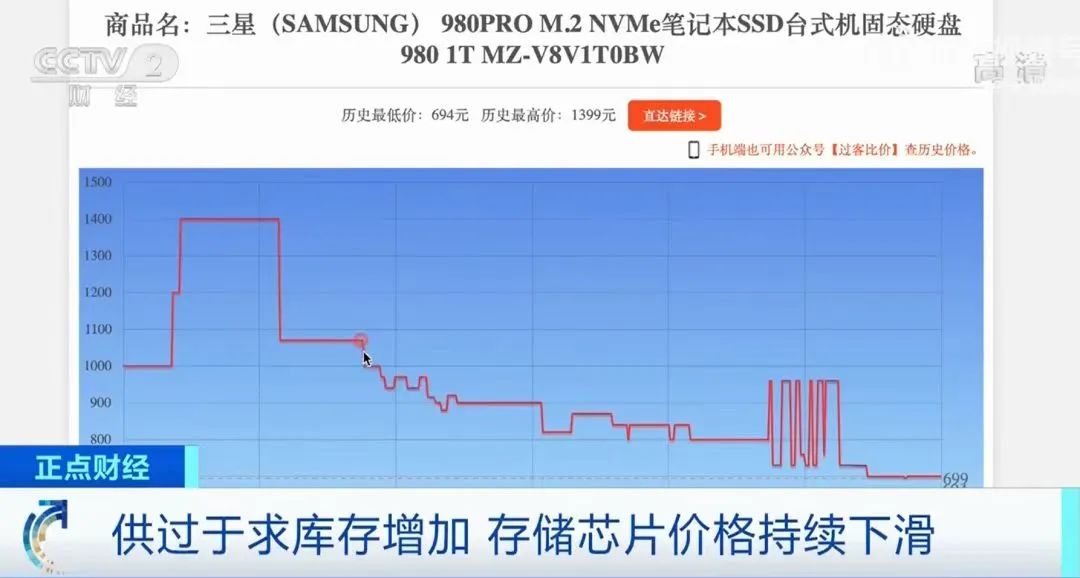 According to TrendForce estimates, DRAM prices in the third quarter of 2022 will fall by 3-8%. It sounds like 3-8%, but put it in the global huge market volume, in just a few months, 3-8%, which is enough to be called "cliff-like decline", " HARD mode hit the bell ".

And, even more surprising, the market size of DRAM in July was only half of May!

EMMM ... Koreans who have a set of chips have long begun to complain: "DRAM exports in August fell 24.7%year -on -year, really can't live!"

Looking at the two data superimposed, OMG! This seems to indicate that the storage chip market has faintly occurring cyclical recession.

Indeed, especially compared with the "one core" of the car chip "one core", the state of the storage chip is really desolate and bleak. 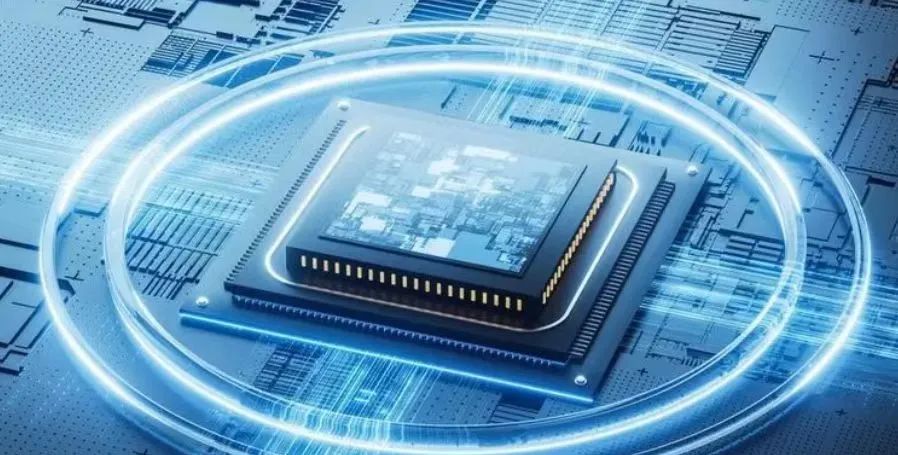 Let's talk about the reason why the storage chip has fallen suddenly.

On the one hand, it is obvious to all of them and personal experience. Global consumption demand cools down, and group consumption desire returns to rationality.

The most direct changes are personal PCs, smartphones, TVs, and other electronic products that have gradually been removed from consumers' recent shopping lists. It is estimated that "Double Eleven" has not intended to add it back.

This means that the downstream demand has shrunk significantly, and it is destined that the days of the upstream storage chip will not be too good. 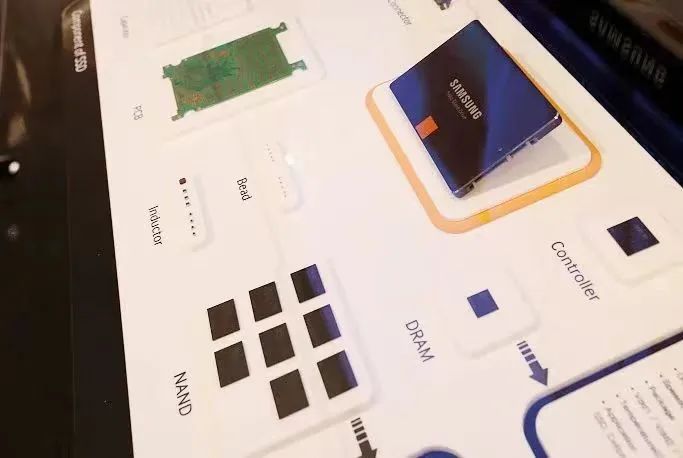 The picture is derived from the city boundary

On the other hand, last year's "chip heat" caused many manufacturers to crazy to stock up the goods, shuttle, and as a result, it was played.

Well, I ca n’t sell anymore, I can only look at it dumbfounded.

Many businesses are all showing their magical powers and trying to destroy in all ways. Of course, it is impossible to add orders. However, from this perspective, the decline in the price of storage chips can be regarded as a market return. 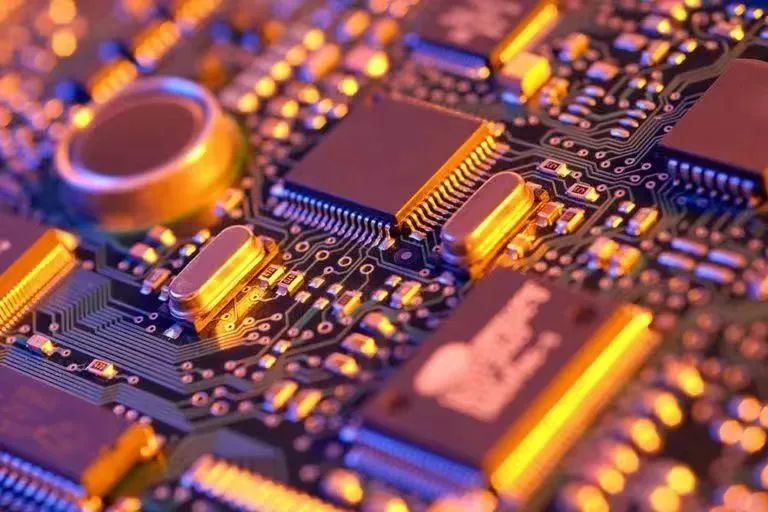 In the final analysis, behind the short -term rise and plunge of the chip is the problem of severe supply and demand.

For example, this time, when the market capacity cannot be consumed, Micron and Hynix's storage chip production capacity has not been significantly reduced, and even the leading Hemori intends to build a new semiconductor production plant M15X.

In addition, the existing inventory before is still high, and the supply is far greater than seeking. The contradictions naturally pierced pockets. 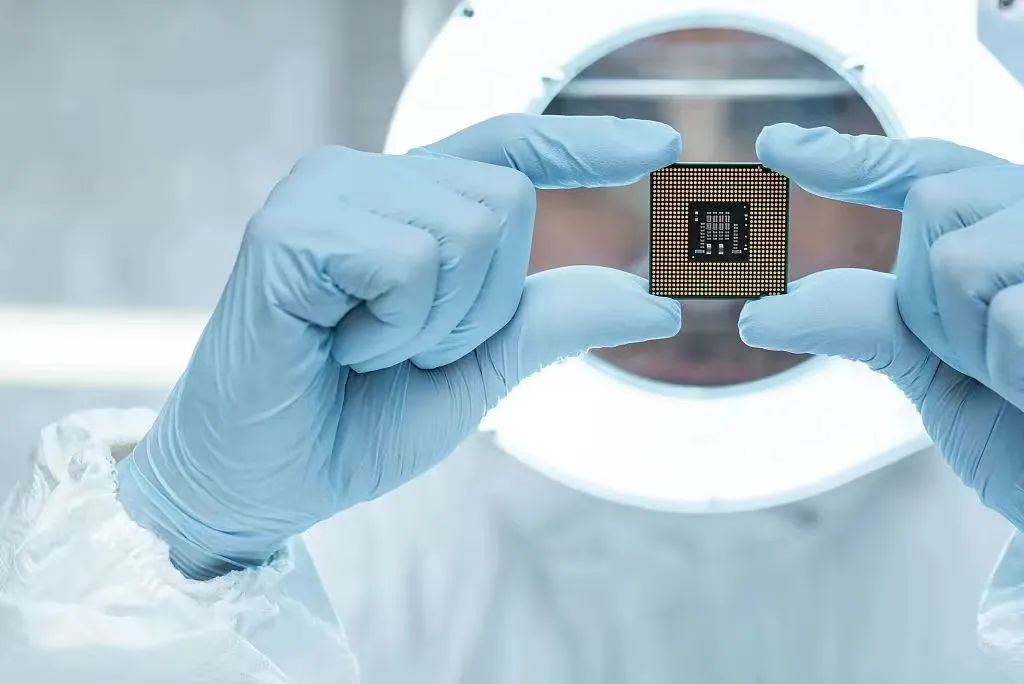 The picture is derived from the city boundary

Of course, whether it is "chip shortage" or "chip full warehouse", the essential problems reflected by it are always the core of supply and demand.

In today's market, it is even more necessary for high -performance, precision production, and power -powerful chips. If you want to catch up with such a goal, you have to run in front of the market. 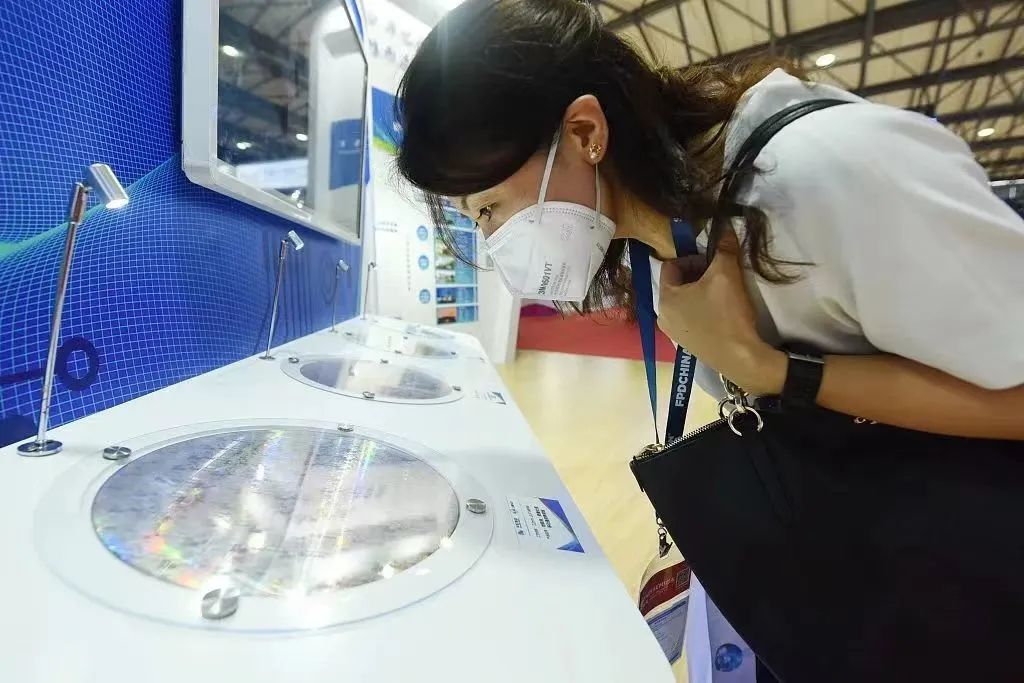 Derived from the city boundary

Although, this time the storage chip has an excess capacity in a short period of time, and the situation of sudden liquidation may continue until next year.

However, the dark horse still reminds that what you should have, the storage chip is still important, returning to dynamic rational replenishment, and continuing to develop and produce.

For Chinese companies that are "catching up" in the storage chip, surviving it, it is a time to overtake a curve.

After all, Lao Mei has been watching it next to it. Last consideration to consider cracking down on my country's storage chip manufacturer and prohibiting export part of the NAND chip manufacturing equipment, but she has not forgotten it.

Related news
Windows 10 may 2020 new bug: unable to create new storage spaces (Figure)
Windows 10 storage sense
Intel Evo certified MICROSTAR prestige 14
Hot news this week
Sources say Penguin Random House's deal to buy Simon & Schuster has fallen through
Any chance of taking over the agency? Sources say Tencent has been in contact with Blizzard for at least a year
Blizzard's founder responded to NetEase's contract renewal: Cooperation is a two-way street, and we will do our best to make Blizzard games accessible to Chinese players
Ali suddenly released a new chip, the domestic chip breakthrough, abandoned the American chip fantasy
Better than Huawei or Apple? It is revealed that Samsung S23 uses satellite communication: can also space voice
Players recognized as the best of the year! The Old Man Ring won four awards at the 2022 Pension Rocker Awards
Chaozhou accident relatives do not recognize the third party identification! Why doesn't Tesla Provide Driving Data?
Today is the 18th anniversary of Blizzard's World of Warcraft: unfortunately, the national service will be discontinued in January
According to sources, TSMC replaced Samsung to win a large order of Tesla's assist driving FSD chip, based on the 4/5nm process
Jinshanyun reported revenue of 1.97 billion yuan in the third quarter, down 18.4 percent year on year
The most popular news this week
For the first time, China surpassed the United States and was recognized as the world's largest in the number of valid patents
SoftBank has developed technology to use drones to detect mobile phone signals from people buried in disasters
Tencent Holdings: Purchased 1.29 million shares today at a cost of HK $351 million
Saudi player dispels rumours of winning after being awarded Rolls-Royce Phantom: No matter
The super flagship endorsed by Wu Jing hits the shelves: almost all the front screens will be released next week
Huawei Watch Buds: two-in-one design of watch earbuds
No wonder people still don't buy TV when the price is down
Qualcomm developed PC processor behind: ARM toothpaste kiss son architecture is not good
Flavor is "technology and hard work"? Don't worry about it!
Tesla's new car will be returned after being bought three times in three days