When playing games, I interact with my boyfriend too close: the girl after the 1 00 of foreign countries will hurt her sister

& ldquo; I am worried from love, and they are terrifying from love.

According to media reports, on September 26, Fatiha Marzan, a 21 -year -old woman from Florida, was arrested because she harmed her sister.

The matter is sore, Marzan said,I found that my sister Sayma Marzan was playing with her (referring to sister) for 5 years when she was playing Val Ollet ("Fearless Contract").

Marzan hated, bought a knife from Amazon online, and at 4:30 in the morning, that is, the family members were sleeping & ldquo; After that, she wanted to herself, but she was persuaded by her family and reported to surrender 15 hours after the incident.

Unfortunately, when the medical staff arrived, the sister was not saved. 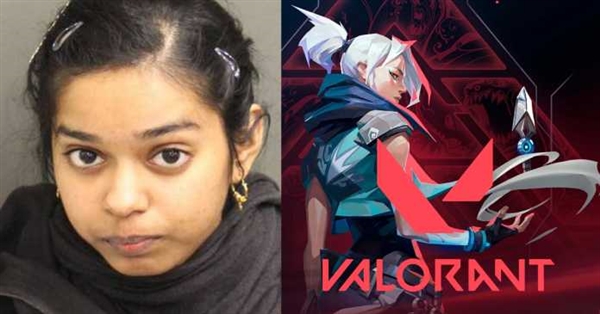