NPI is Newproductivity, which means the introduction of new products. The bridge between factories and research and development is to introduce the newly designed product to the factory to produce.

Earlier, there are news that Xiaomi 13 Standard Edition will use almost a narrow straight screen on the four sides. Xiaomi Mi 13 Pro will use a 6.7 -inch 2K resolution 120Hz refresh rate Samsung E6 substrate flexible screen. Narrow frames and sides of the micro -curved design.

The Xiaomi Mi 13 standard version will use a 2.5D flexible screen of about 6.36 inches, which supports the 120Hz high refresh rate, and the screen is designed with a middle single digging hole, which is super narrow.

In terms of images, the auxiliary camera of this series of models mostly uses a 50 -megapixel camera, and the main camera and mid -telephoto have been upgraded. At the same time, the Xiaomi Mi 13 Ultra released later is expected to upgrade the new modules and some sensors.

As early as August, Lei Jun posted on social media that the next Ultra flagship mobile phone will sell & rdquo; in our global market. Directly pointing to the Xiaomi 13 series, especially the Xiaomi Mi 13ULTRA will be released globally, it is expected to be equipped with Leica image.

In addition to continuing to adopt a 1 -inch super large -bottom Sony IMX989 sensor, Xiaomi 13 Ultra is expected to make up for the quick charging and carry over 100wws. 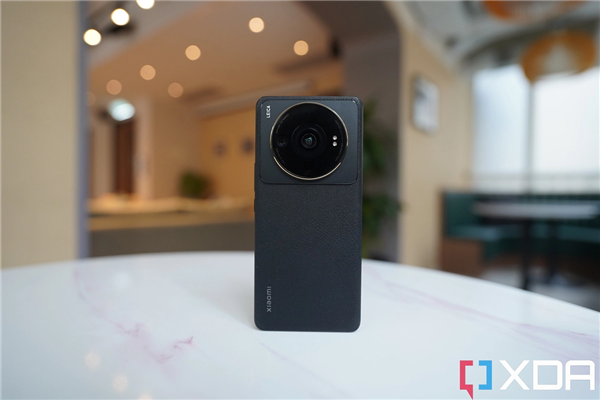 It is reported that this series of new machines will be officially released in November. This is because the Qualcomm Snapdragon Summit will be held from November 14th to November 17th. According to Qualcomm's previous practice, Qualcomm will also launch the Snapdragon 8GEN2 mobile phone chip at the summit. At that time, mobile phone manufacturers will launch models based on Snapdragon 8GEN2.

And the Snapdragon 8 Gen2 will adopt a new architecture solution of & ldquo; 1+2+2+3 & rdquo;, consisting of one X3 oversized nuclear, two A715 large cores, two A710 large cores, and three A510 high -energy efficiency cores. And the GPU upgraded from Adreno 730 to Adreno 740, which will bring more powerful performance.

In terms of baseband, the Snapdragon 8 Gen2 will use the next -generation 5G modem Snapdragon X70. The official said that the Snapdragon X70 will support the peak download speed of 10Gbps 5G, which also brings a refreshing advanced feature, such as four -carrier wave aggregation, Qualcomm 5G AI kit and Qualcomm 5G ultra -low -delay kit, etc.

If Xiaomi 12S Ultra is the first masterpiece of Xiaomi to join hands with Leica, then Xiaomi Mi 13 Ultra may be a major person. After such a long period of polishing, it will bring the experience of subverting the existing image performance. It is worth looking forward to Essence 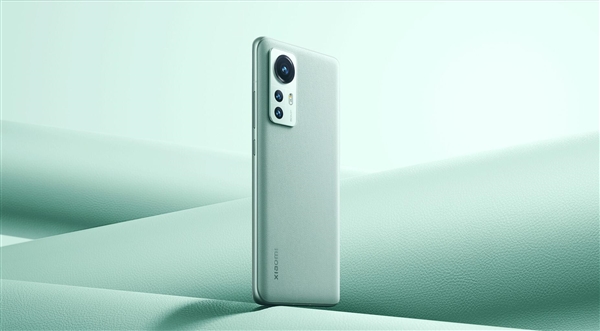 Related news
King of Android Soc! Qualcomm Snapdragon 8 Gen2 exposed
The first Snapdragon 8 Gen2 is the main force! Xiaomi 13 posted two models in advance: direct screens and curved screens
Android SoC King! The first Snapdragon 8 Gen2 to enter the network: or heirloom charger
Two Snapdragon 8 Gen2 flagship network: fast charge to Xiaomi Mi 13 Pro
Qualcomm Snapdragon 8 Gen2 parameters are the first to watch: TSMC's process performance reached a new high
Xiaomi 13 series of news summary: a total of 3 model Snapdragon 8 Gen2 blessing
Xiaomi 13 series is stable! The engineer has enough time to adjust the Snapdragon 8 Gen2
The new flagship Mi 13 comes online with Snapdragon 8Gen2 and MIUI 14
Take the lead with Snapdragon 8 Gen2! Mi 13 parameters released: 2K screen +IMX8 series main shot
Qualcomm has left a Snapdragon 8 Gen2 surprise version
Hot news this week
Sources say Penguin Random House's deal to buy Simon & Schuster has fallen through
Any chance of taking over the agency? Sources say Tencent has been in contact with Blizzard for at least a year
Blizzard's founder responded to NetEase's contract renewal: Cooperation is a two-way street, and we will do our best to make Blizzard games accessible to Chinese players
Ali suddenly released a new chip, the domestic chip breakthrough, abandoned the American chip fantasy
Better than Huawei or Apple? It is revealed that Samsung S23 uses satellite communication: can also space voice
Players recognized as the best of the year! The Old Man Ring won four awards at the 2022 Pension Rocker Awards
Chaozhou accident relatives do not recognize the third party identification! Why doesn't Tesla Provide Driving Data?
Today is the 18th anniversary of Blizzard's World of Warcraft: unfortunately, the national service will be discontinued in January
According to sources, TSMC replaced Samsung to win a large order of Tesla's assist driving FSD chip, based on the 4/5nm process
Jinshanyun reported revenue of 1.97 billion yuan in the third quarter, down 18.4 percent year on year
The most popular news this week
For the first time, China surpassed the United States and was recognized as the world's largest in the number of valid patents
SoftBank has developed technology to use drones to detect mobile phone signals from people buried in disasters
Tencent Holdings: Purchased 1.29 million shares today at a cost of HK $351 million
Saudi player dispels rumours of winning after being awarded Rolls-Royce Phantom: No matter
The super flagship endorsed by Wu Jing hits the shelves: almost all the front screens will be released next week
Huawei Watch Buds: two-in-one design of watch earbuds
No wonder people still don't buy TV when the price is down
Qualcomm developed PC processor behind: ARM toothpaste kiss son architecture is not good
Flavor is "technology and hard work"? Don't worry about it!
Tesla's new car will be returned after being bought three times in three days