Blizzard's CEO responded to the contract renewal: "Cooperation is a two-way street, and there will be no criticism.

The biggest news in the Chinese gaming industry recently is that Blizzard has announced that it will not renew its contract with NetEase. All Blizzard games except Diablo: Immortal will be officially shut down in January next year.

In response, Mike said:“ There's been a lot of rhetoric on this topic lately, but the fact is that partnership is a two-way street and we don't make accusations or any other negative behavior. .

In addition, he said. Blizzard has always had players in mind, and always will. And promised to do so. Blizzard will do everything it can to make sure our games are available to Chinese gamers. .

According to the previous response of Blizzard China, Blizzard is now trying to find a domestic service agent to take over.However, the current situation shows that Tencent and Perfect World, which are capable of acting as Blizzard's game agents, have no intention to do so.

It's worth mentioning that until now,Blizzard hasn't told players exactly what terms caused the failure, instead letting leaks circulate", which had a noticeable impact on Blizzard's reputation among domestic players. 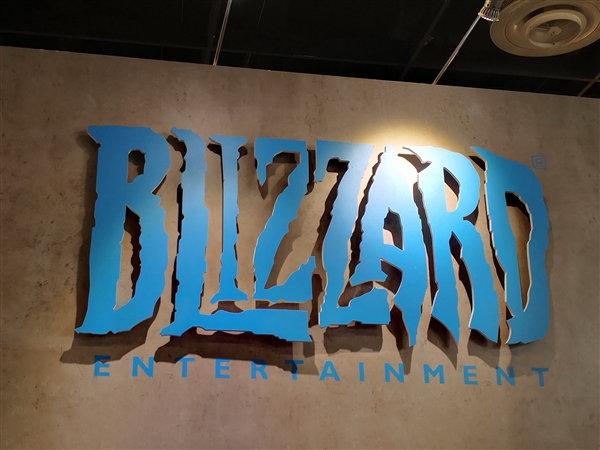