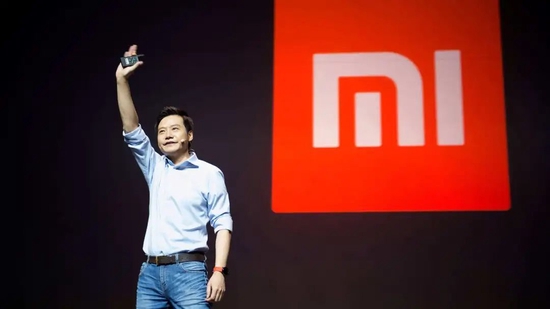 Xiaomi has borne the brunt of the overall weakness in the smartphone market.

Xiaomi just released Q3 financial results for 2022, with its total revenue reaching 70.5 billion yuan during the reporting period, down 9.7% year on year; Operating loss of 1.361 billion yuan, from profit to loss, compared with 2.73 billion yuan in the same period last year; Adjusted net profit was 2.1 billion yuan, down 59% from a year earlier.

It can be seen that for Xiaomi, the past three quarters, life is not easy.

And this breaking point, Xiaomi on the manufacturing car.

The year-on-year decline in shipments is a real dilemma that handset manufacturers have to face as they enter 2022.

Xiaomi has not been able to reverse course.

In the third quarter, Xiaomi reported revenue of $42.5 billion from its smartphone division, down 11.1% year on year, mainly due to lower smartphone shipments and ASP.

This is consistent with the overall market background.

According to newly released data from Canalys, weak demand in the third quarter of 2022 caused global smartphone shipments to fall 9 percent year-on-year to 298 million units. Of the top five handset makers, Apple was the only one to show growth.

Fortunately, Xiaomi is still firmly entrenched in third place globally. According to Canalys, Xiaomi remained in third place in global smartphone shipments in the quarter, with a market share of 13.6 percent. 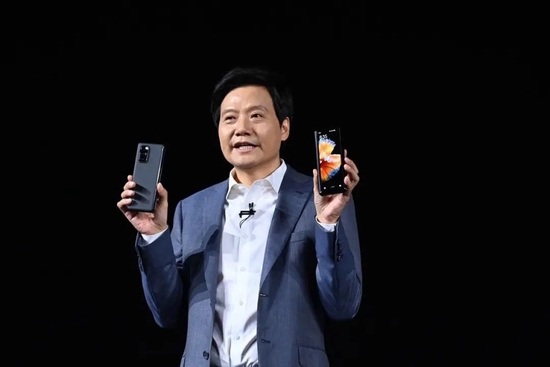 On the domestic front, there has also been progress.

But overall gross margins did not improve.

Gross profit margins in Xiaomi's smartphone division fell to 8.9% in the third quarter from 12.8% in the same period last year, the results showed. The reason was increased sales promotion in overseas markets during the quarter, as well as inventory impairment and other impacts.

The high-margin Xiaomi Internet services revenue, the main source of net profit, fell 3.7 percent year-on-year to 7.1 billion yuan in the third quarter, mainly due to lower revenue from its fintech and advertising businesses. Among them, the reduction of pre-installed advertising revenue is directly related to the decline in shipments.

Meanwhile, in terms of users, with the continuous shipment of mobile phone ×AIoT, the number of MIUI monthly active households of Xiaomi in the world and mainland China reached a new high in Q3 2022.

Also on this basis, Xiaomi will break the Internet service revenue, bet on the big screen TV.

Statistics show that in September 2022, the monthly active users of MI smart TV (including Mi box and Mi TV stick) exceeded 54 million globally, a record high. Among them, the number of Internet paying members of Mi TV reached 5.5 million in Q3. The average revenue per paying member of TV value-added services increased month-on-month, and the overall revenue of this part in the total domestic Internet service revenue further increased to over 15%.

Continue to increase research and development, cut other expenses

During the quarter, Xiaomi spent 4.1 billion yuan on research and development, up 25.7 percent year on year, thanks to its investment in smart electric vehicles.

In other ways, Xiaomi is interested in reducing costs and increasing efficiency.

Sales and marketing spending remained stable at RMB4.9 billion in the third quarter, with publicity and advertising spending down 9.9% year on year to RMB1.4 billion, the second consecutive quarter of decline, according to the results.

Administrative expenditure, for the first time this year, fell to $1.255 billion compared with $1.275 billion in the same period last year.

It's also worth noting that as we enter 2022, Xiaomi has said that its new retail efforts this year will focus on improving store efficiency in its stores.

This means that after reaching 10,000 + stores in mainland China, store expansion is no longer the main tone. 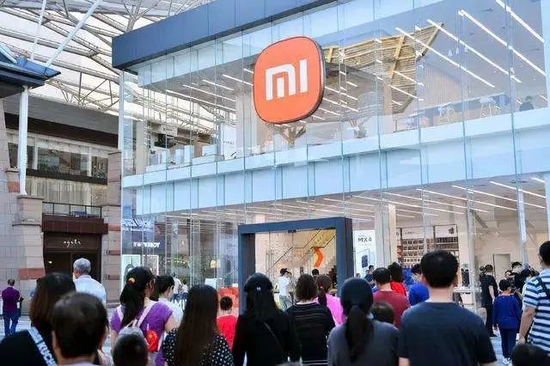 Meanwhile, as of September 30, Xiaomi had invested in more than 400 companies and other long-term investments, with a total book value of 62.1 billion yuan, up 5.0% year on year, according to the financial statement.

Related news
Cook should thank China for Apple's Q3 harvest
Turn round: second-hand mobile phone market Q3Huawei "rise" iPhone general price reduction
Master Lu's Q3 mobile phone ranking: Xiaomi 10 supreme commemorative edition wins double champion
Q3 Xiaomi failed to change its life
Xiaomi Q3 has not returned to the normal growth track. Wang Xiang: The idea of high-end strategic quick wins is incorrect
The latest share of Chinese wearable wristband devices in Q3 came out: Huawei first, Xiaomi second
Hot news this week
At least 29000 facilities were affected, and WeiUnicom announced that there were serious loopholes in QTS and QuTS hero.
The source code of the official website shows that the Microsoft Build 2023 developer Conference will be held on May 23-25.
The rendered picture of Meizu experience Center is exposed: there are cars and mobile phones to build 1000 stores.
Musk, the richest man in the world, also suffered a huge loss when he bought bitcoin by Tesla, who "cut leeks".
256G is not enough! Bloggers bought Xiaomi phone 512G has used up more than 300G: WeChat accounted for 70G
Xiaomi tablet 6 key specifications steal run: high brush domestic screen Snapdragon 870 can also play!
Regret that the medicine is gone! Apple closes downgrade channels for multiple versions such as iOS on 16-15-12.
Beihang Professor unveils FIG Leaf, consumer anger, Why is advanced technology difficult to win user recognition?
Only high-end models have? The exposure of the periscope camera lens is limited to the iPhone 16 Pro Max
Meta earnings release analysts: Snap turning profit into loss in the fourth quarter is good news for it and Google
The most popular news this week
Microsoft's new version of Bing appears briefly: full access to ChatGPT
Bill Gates: the history of ChatGPT is as significant as "PC or the birth of the Internet"
Why does the United States keep cracking down on Huawei, but we don't do anything to Apple?
Samsung promises firmware update to solve the problem of plummeting Pro SSD health value
AI such as CEO:ChatGPT, parent company of "GTA5", will raise standards in the game industry.
Huawei's entry into the electric bicycle Tailing official announced that the combination of strong and powerful forces will open a new era.
Huawei P60 appeared and ran: it was quite unexpected to carry the processor.
Yingchi set foot in the game display for the first time: 27-inch 2K screen, 165Hz high brush
Who says Jixian can't play games? Evaluation of Lenovo's new Pro 16 2022 sharp dragon version
Domestic version of ChatGPT! Baidu version has successfully registered ERNIE trademark: opened in March