On November 24th it was revealed that Miha had internally disbanded PJSH, a game it was developing,This is Miha You CEO CAI Haoyu personally led the development of the product.

In response, the latest reports say Miha has responded to the confirmation, saying. Department of internal business adjustment. . 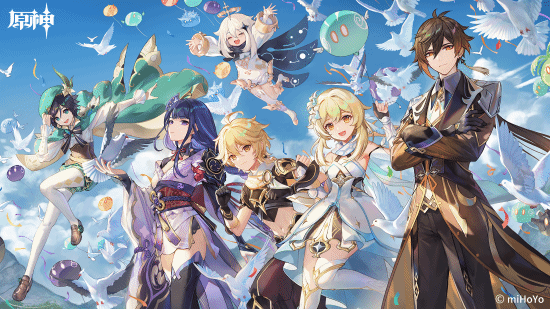 According to the leaked internal announcement, Miha You has issued a dissolution notice inside the company, saying that PJSH was forced to stop due to poor progress of the project, and relevant R&D staff should try their best to arrange internal transfer.

If no suitable opportunity, the company will also provide corresponding labor compensation. 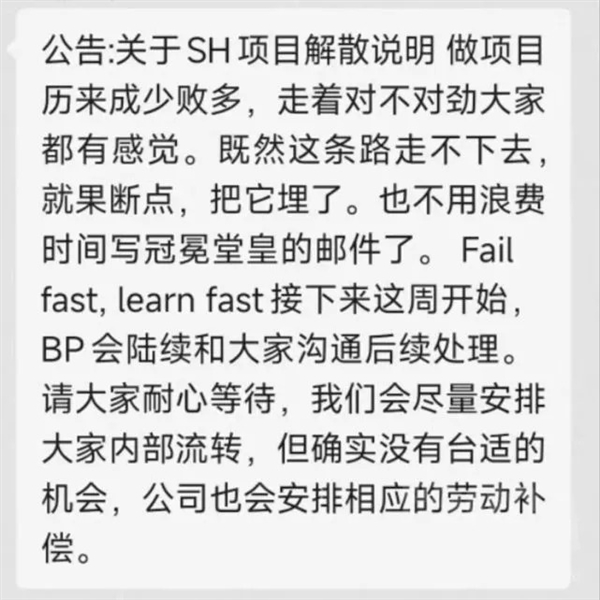 PJSH is known for its two-element open-world shooting and is nicknamed “ internally. A beautiful girl. , using UE5 engine development.

It was first unveiled at NVDIA in 2019, where Huang announced six ray-tracking games, including Miha's Project X, the predecessor to PJSH.

PJSH was officially announced to be available in 2021, but nobody has even met it yet. 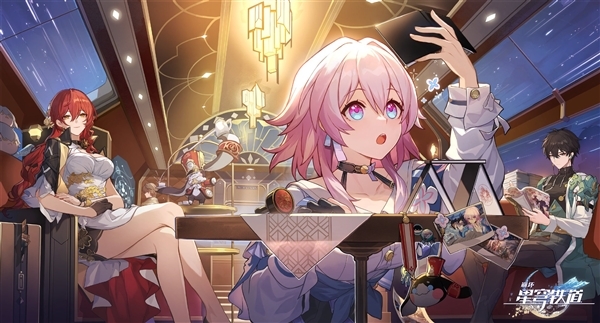 According to the sources, in the middle of this year, there was news that CAI Haoyu was not satisfied with the demo performance, and even pushed to redo the game that had been developed for three years, which would consume a lot of capital, time and personnel investment.

In the end, PJSH was stillborn. 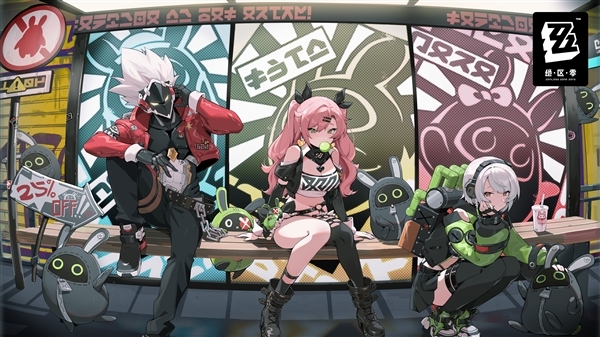 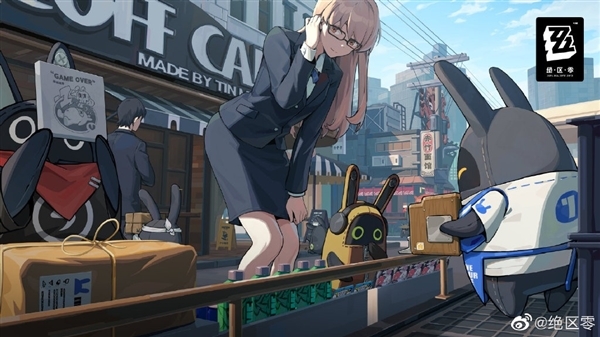 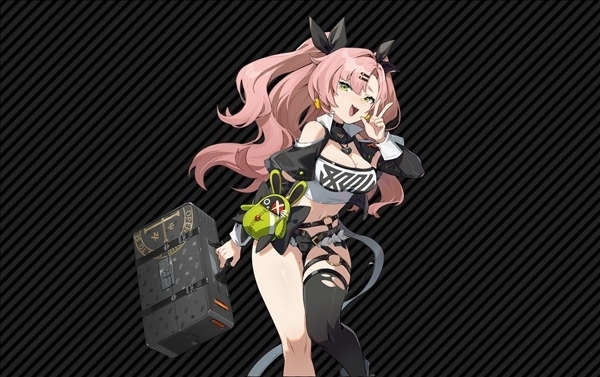 Related news
Microsoft Announces Open Source Quantum Development Kit Quantum Development Kit
Epic Games will spread to Google Australia app store
Miha tour disbanded CEO to lead the development of beautiful girl games! The official response came
Mi Ha You CEO personally led the game project disbanded, response: department of internal business adjustment
Miha Tour CEO CAI Haoyu personally led the game project disbanded?
Hot news this week
Sources say Penguin Random House's deal to buy Simon & Schuster has fallen through
Any chance of taking over the agency? Sources say Tencent has been in contact with Blizzard for at least a year
Blizzard's founder responded to NetEase's contract renewal: Cooperation is a two-way street, and we will do our best to make Blizzard games accessible to Chinese players
Ali suddenly released a new chip, the domestic chip breakthrough, abandoned the American chip fantasy
Better than Huawei or Apple? It is revealed that Samsung S23 uses satellite communication: can also space voice
Players recognized as the best of the year! The Old Man Ring won four awards at the 2022 Pension Rocker Awards
Chaozhou accident relatives do not recognize the third party identification! Why doesn't Tesla Provide Driving Data?
Today is the 18th anniversary of Blizzard's World of Warcraft: unfortunately, the national service will be discontinued in January
According to sources, TSMC replaced Samsung to win a large order of Tesla's assist driving FSD chip, based on the 4/5nm process
Jinshanyun reported revenue of 1.97 billion yuan in the third quarter, down 18.4 percent year on year
The most popular news this week
For the first time, China surpassed the United States and was recognized as the world's largest in the number of valid patents
SoftBank has developed technology to use drones to detect mobile phone signals from people buried in disasters
Tencent Holdings: Purchased 1.29 million shares today at a cost of HK $351 million
Saudi player dispels rumours of winning after being awarded Rolls-Royce Phantom: No matter
The super flagship endorsed by Wu Jing hits the shelves: almost all the front screens will be released next week
Huawei Watch Buds: two-in-one design of watch earbuds
No wonder people still don't buy TV when the price is down
Qualcomm developed PC processor behind: ARM toothpaste kiss son architecture is not good
Flavor is "technology and hard work"? Don't worry about it!
Tesla's new car will be returned after being bought three times in three days