World of Warcraft and other Chinese games will be temporarily shut down in January next year after Blizzard and NetEase announced their "separation", while World of Warcraft: Dragon Army, which will be launched on November 28, may see a mass user exodus soon after its launch. 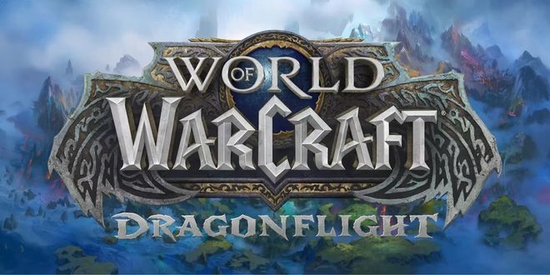 In an interview with The Washington Post, JohnHight, the head of Blizzard's World of Warcraft studio, said the game team had no prior knowledge of the split.

"My knowledge of the matter is little more than what you have in your hands. We had to let the players know... We can't operate in China without a partner, but that's the way it is."

He said the team is looking at different angles on how to get Chinese players playing the game again as quickly as possible.

"We are looking at different angles to see how and how quickly we can serve Chinese players again. It's painful for us not to be able to operate there and I want to be able to bring them back to Azeroth."

IT House has learned that Blizzard's partnership with NetEase earned Activision Blizzard a juicy $264 million in 2021, according to a recent SEC filing.

In fact, World of Warcraft faced similar problems even before the launch of "Wrath of the Lich King" in 2009, when the new version was delayed in China for more than a year and then Blizzard switched its distribution rights from 9 Cities to NetEase. In other words, Blizzard has cooperated with NetEase for nearly 14 years.