AIGC is dead? This may be the reason why VFX's share price fell more than 20% in the last three trading days

An important reason for generating so much money in visual China in a short time comes from a relatively unfamiliar concept --AIGC (Artificial Intelligence-generated Content), which means generating content by artificial Intelligence technology. As for AIGC, Visual China said in its share price abnormal move announcement that its meta vision platform has published AI-generated digital art. At the same time, Visual China also stressed that the AIGC-related business is in the early stage and is not expected to have a significant impact on the company's financial situation in the short term.

In fact, AIGC's contribution to Visual China's performance is limited, as well as that of other companies in the A-share market, because the technology is not yet officially on the road to commercialization. 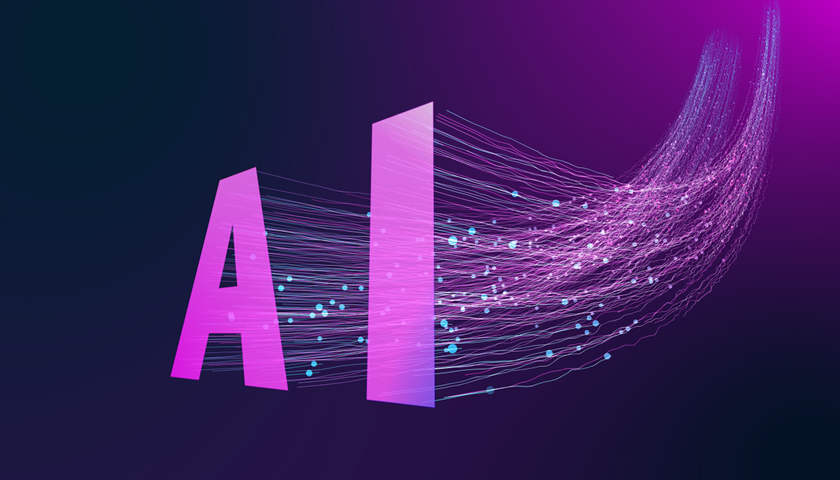 AIGC is regarded as a new type of content creation after professional Produced Content (PGC) and user Produced content (UGC). Currently, it is mainly used in text, graphics, video, audio, games, and virtual people. The reason for the sudden popularity of this technology is that in August of this year, a contestant with no painting background submitted AIGC's painting "Space Opera" to the Emerging Digital Artists Competition in Colorado, USA, but won first prize in the Digital Art/Digitally retouched Photo category of the competition.

However, at present, AIGC is not widely used in commercial applications. It is mainly used in shallow level document capture. Its accuracy in long text generation needs to be improved, especially in semantic level and text continuity accuracy. In addition, in terms of AI painting quality, it is far from the standard of art level. At the present stage, AI painting mainly matches materials according to user needs and then combines them. The resultant paintings will have a sense of patchwork and disharmony.

Therefore, AIGC can only serve as an efficiency tool, which is engaged in auxiliary production work. In fact, the Space Opera confirms this, which is not entirely a product of AIGC, but a combination of the two with manual polishing. According to the participants themselves, it took more than 80 hours, more than 900 corrections, and several weeks of selection and adjustment before the final work was finished. It can be said that the success of Space Opera is not entirely due to AIGC. In addition, the award was controversial in the industry, with one artist saying "we are witnessing the death of art." Therefore, if AIGC technology is to be commercialized, it needs to overcome not only technical difficulties, but also social acceptance and recognition.

In addition, it should be noted that AIGC technology itself actually has many contradictions with the existing way of making money in Visual China.

With the application of AIGC technology, users can generate the pictures they want with one click according to their preferences through the platform, which will inevitably involve the copyright issue of AI pictures. If the owner of the platform image material sues the AI image producer for copyright claims, it is difficult to define the platform's liability or the user's liability according to the current law, because AIGC cannot be called the "author". If the platform is found responsible, Vvision China may face economic losses.

More importantly, Visual China is an enterprise that relies on copyrighted pictures as its main source of income. If users can rely on AIGC technology to generate the pictures they want, who will pay high copyright fees to buy the pictures of Visual China? This may affect the performance of Vvision China's main copyright business, which is the biggest contradiction facing the company in the development of this road. It is undoubtedly a stone to drop on its own feet.

As can be seen from the data of the third quarter of this year, the operating revenue of Vvision China in the first three quarters was 528 million yuan, with a year-on-year growth of 0.68%, due to the impact of the epidemic on the business activities of some customers in their industries or regions. The net profit of the mother decreased 46.74% year-on-year to 80,331,500 yuan. Visual China's revenue source is almost entirely dependent on material copyright.

Perhaps sensing this, VCG's share price in recent days has returned to where it started when the market was hyping its AIGC business.

Related news
Microsoft will block Windows 10 May 2019 updates for these devices
Microsoft promises to fix four major problems of Windows 10 May 2019 before the end of the month (Figure)
RTM Windows 10May 2020 Experience Report: Finding Three Important Things
Windows 10May 2020 information summary: release time, new features, etc .(figure)
Windows 10 may 2020 ready to launch: inventory of major new features (Figure)
Vision China: The AIGC-related business is still in its early stages
AIGC is dead? This may be the reason why VFX's share price fell more than 20% in the last three trading days
Hot news this week
Sources say Penguin Random House's deal to buy Simon & Schuster has fallen through
Any chance of taking over the agency? Sources say Tencent has been in contact with Blizzard for at least a year
Blizzard's founder responded to NetEase's contract renewal: Cooperation is a two-way street, and we will do our best to make Blizzard games accessible to Chinese players
Ali suddenly released a new chip, the domestic chip breakthrough, abandoned the American chip fantasy
Better than Huawei or Apple? It is revealed that Samsung S23 uses satellite communication: can also space voice
Players recognized as the best of the year! The Old Man Ring won four awards at the 2022 Pension Rocker Awards
Chaozhou accident relatives do not recognize the third party identification! Why doesn't Tesla Provide Driving Data?
Today is the 18th anniversary of Blizzard's World of Warcraft: unfortunately, the national service will be discontinued in January
According to sources, TSMC replaced Samsung to win a large order of Tesla's assist driving FSD chip, based on the 4/5nm process
Jinshanyun reported revenue of 1.97 billion yuan in the third quarter, down 18.4 percent year on year
The most popular news this week
For the first time, China surpassed the United States and was recognized as the world's largest in the number of valid patents
SoftBank has developed technology to use drones to detect mobile phone signals from people buried in disasters
Tencent Holdings: Purchased 1.29 million shares today at a cost of HK $351 million
Saudi player dispels rumours of winning after being awarded Rolls-Royce Phantom: No matter
The super flagship endorsed by Wu Jing hits the shelves: almost all the front screens will be released next week
Huawei Watch Buds: two-in-one design of watch earbuds
No wonder people still don't buy TV when the price is down
Qualcomm developed PC processor behind: ARM toothpaste kiss son architecture is not good
Flavor is "technology and hard work"? Don't worry about it!
Tesla's new car will be returned after being bought three times in three days