Faker coming to LPL next season? Doinb reports: There have been three high offers

The transfer period of the major professional leagues of the League of Legends has been opened recently, among which the most concerned is LPL and LCK. The teams that failed or did not enter the World Competition this year seize this opportunity to strengthen, and strive for a good result next year to increase the visibility and commercial value of the team.

As the first player in the League of Legends, Faker has been in the T1 (former SKT) team since the beginning of his career as a middle player, but in this offseason, there was once again the news that Faker would be transferred. 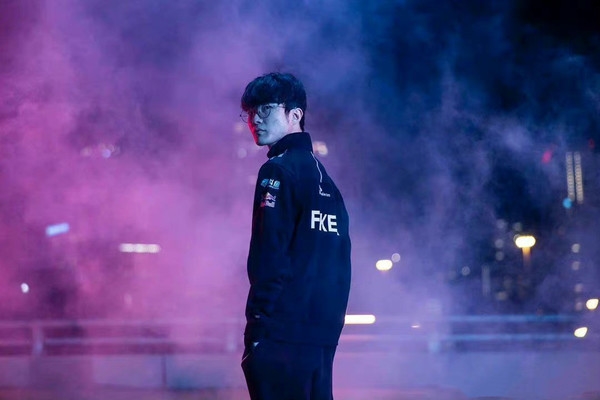 Recently, the LNG team's current single player Doinb made the following remarks in the live broadcast: “ Zoe had a chance with Epipheleus, and then she wanted to go to the Raz team. This year Razzi is really thinking about it, he really wants to go to another division.In addition, LPL has three teams offering him prices, all of which are very high. I can't tell you the specific amount, but they are very high. ” 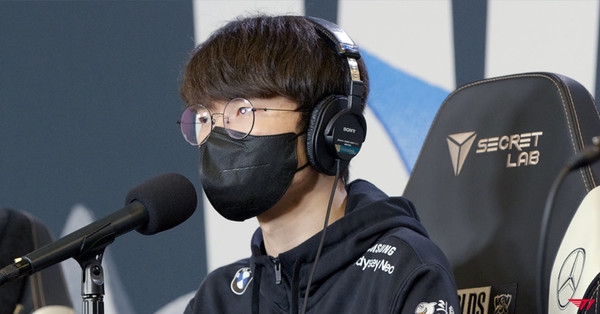 There is speculation in the media that Doinb's Zoe, Epipheleus and Ruiz represent EDG's Scout and Viper and T1's Faker, respectively. 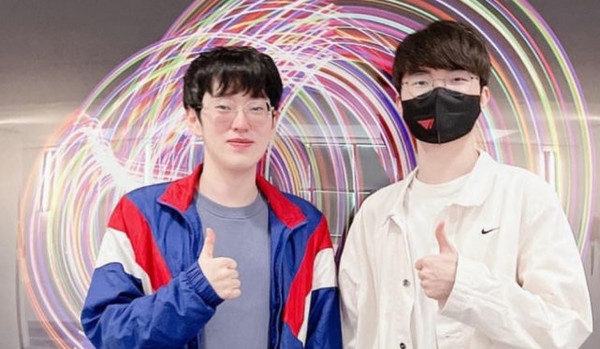 Scout was originally going to HLE with Viper to form Galactus. But Faker may not be re-signed at T1, Scout wants to go to T1.

The reason is that the team configuration and strength of T1 is no worse than that of HLE, and Scout was first cultivated by T1. She originally wanted to take over Faker's class, but she did not expect Faker to play until now, so Scout had to go to LPL. Now with a chance to be a T1 starter, it makes sense for Scout to be tempted. 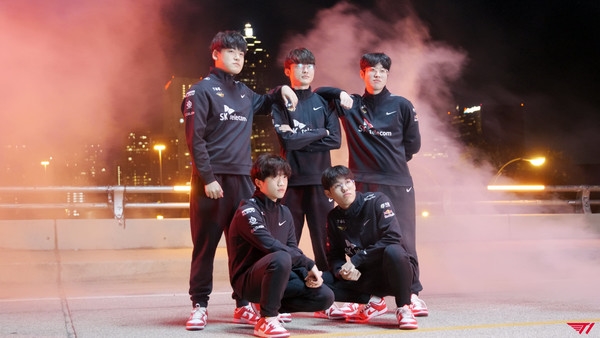 According to the professionals involved,When JoeMarsh, the American owner, took over at T1, he became more commercial and neglected the development of competition.

On the eve of this year's MSI, Faker also joked on air that there were too many fan meetings and filming events, and too few training matches and breaks.

And Faker as one. A pragmatist. Obviously not, so that's one of the reasons people think Faker might move.

Related news
JDG of Jingdong team won the team's first ever LPL title, and China's E-sports team rose together
LPL win the championship again. Asustek VG27AQL1A e-sports monitors for fun
Howe! Sony joins hands with 2020 LPL global finals team JDG to send fans x9100h TV
After Zhang Kangyang takes over Wang Sicong, the road of China's E-sports has become wider and wider
6x6..KEEPING COMING TO..JOIN ILLUMINATI SOCIETY +27788676511
Faker coming to LPL next season? Doinb reports: There have been three high offers
Hot news this week
Sources say Penguin Random House's deal to buy Simon & Schuster has fallen through
Any chance of taking over the agency? Sources say Tencent has been in contact with Blizzard for at least a year
Blizzard's founder responded to NetEase's contract renewal: Cooperation is a two-way street, and we will do our best to make Blizzard games accessible to Chinese players
Ali suddenly released a new chip, the domestic chip breakthrough, abandoned the American chip fantasy
Better than Huawei or Apple? It is revealed that Samsung S23 uses satellite communication: can also space voice
Players recognized as the best of the year! The Old Man Ring won four awards at the 2022 Pension Rocker Awards
Today is the 18th anniversary of Blizzard's World of Warcraft: unfortunately, the national service will be discontinued in January
Chaozhou accident relatives do not recognize the third party identification! Why doesn't Tesla Provide Driving Data?
According to sources, TSMC replaced Samsung to win a large order of Tesla's assist driving FSD chip, based on the 4/5nm process
Jinshanyun reported revenue of 1.97 billion yuan in the third quarter, down 18.4 percent year on year
The most popular news this week
For the first time, China surpassed the United States and was recognized as the world's largest in the number of valid patents
SoftBank has developed technology to use drones to detect mobile phone signals from people buried in disasters
Tencent Holdings: Purchased 1.29 million shares today at a cost of HK $351 million
Saudi player dispels rumours of winning after being awarded Rolls-Royce Phantom: No matter
The super flagship endorsed by Wu Jing hits the shelves: almost all the front screens will be released next week
Huawei Watch Buds: two-in-one design of watch earbuds
No wonder people still don't buy TV when the price is down
Qualcomm developed PC processor behind: ARM toothpaste kiss son architecture is not good
Flavor is "technology and hard work"? Don't worry about it!
Tesla's new car will be returned after being bought three times in three days