According to a report by GoldenEye 1818, Gong said he picked up a Tesla MODEL Y on the 22nd and drove it for a few hours before jumping out of the fault warning and crashing.

The same problem occurred on the following two consecutive days, and he asked to return the car or change it. We have listed relevant provisions in the automobile three-guarantee Law and Zhejiang version of the elimination Law, and Tesla has also given a response, saying that this problem does not support the return.

According to the owner, according to the customer service only, after re-operation (restart), the fault will still continue, which makes people very speechless.

According to the report, Tesla PR said that in two return visits, the owner was asked to leave the car for a detailed inspection, but the owner finally refused, only through remote judgment, it should be a power conversion module may be faulty.

Earlier this morning, Tesla called on affected Model 3 owners to contact service centers as soon as the recall begins, as well as users. Drive carefully. .

The recall centers on calibration issues with the restraint control module (RCM) that can cause front passenger airbags to incorrectly deploy in certain low-speed collisions, and Tesla began pushing an over-the-air software update earlier this week to address the issue, according to the recall notice. 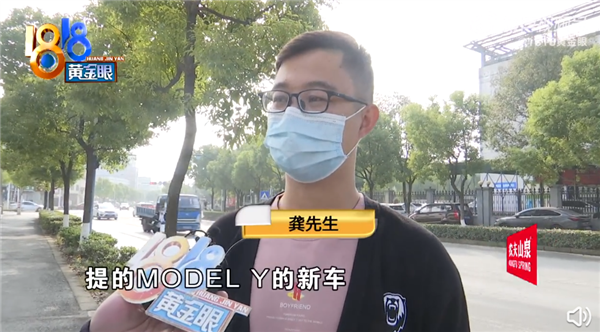 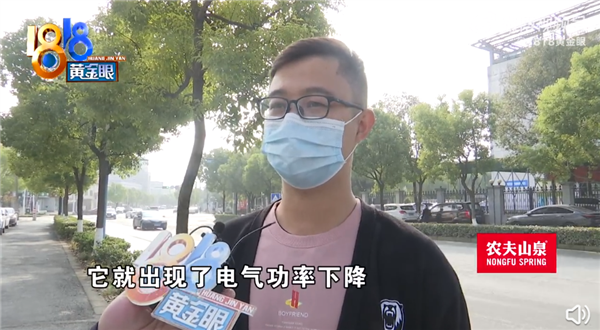 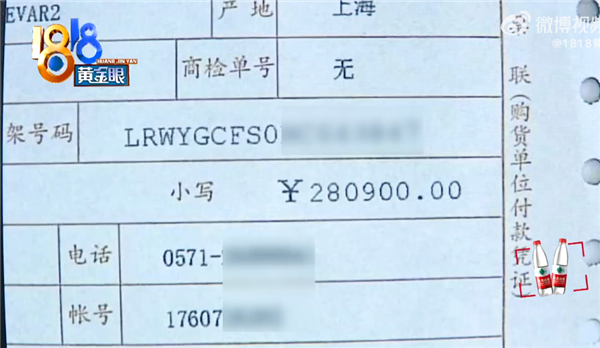 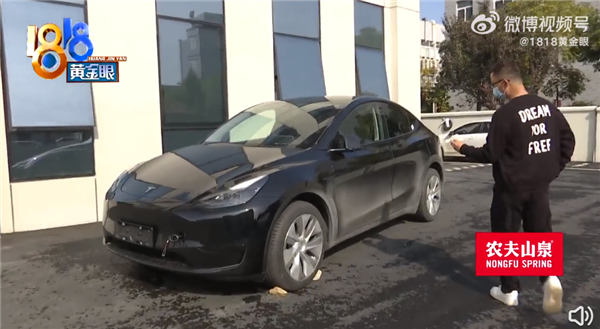 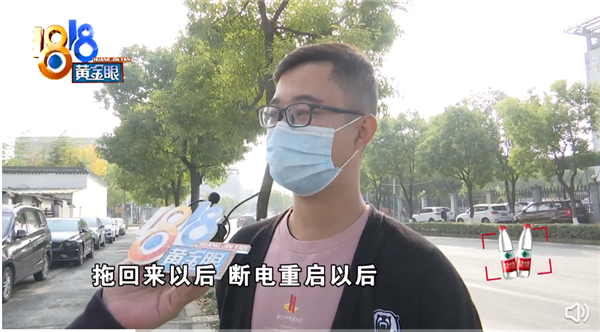 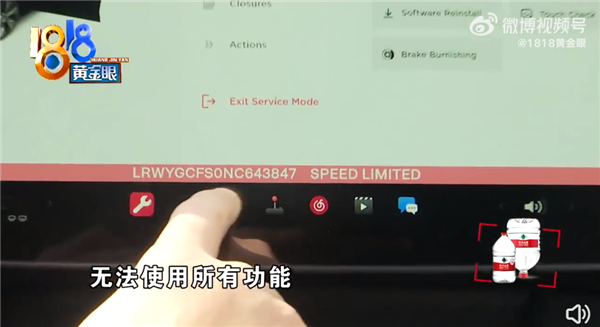 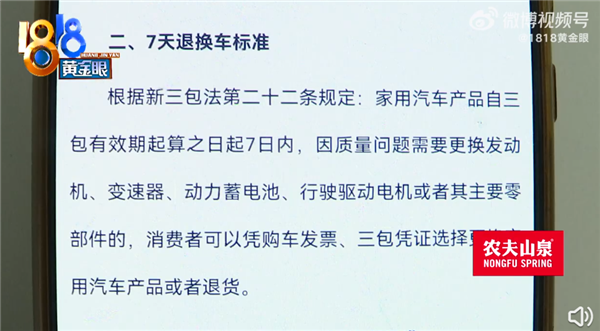 Related news
13 years of history NVIDIA gave up Tesla brand in a low-key way: name collision with electric vehicles
NVIDIA gives up Tesla brand in a low-key way: because of its name collision with famous electric vehicles
Tesla's Chinese Rivals See Record Monthly Delivery on Further Recovery from Covid
Tesla China First Shatters Delivery Record in Six Months amid Covid's Fading
Hot news this week
The first in the world! Intelligent screening system for visual impairment of infants and young children
World's first: Sun Yat-sen University has developed a mobile phone intelligent screening system for infants with visual impairment
Beautiful country semiconductor ushered in the winter, US high enterprises inverted, our country market doesn't buy it!
Sources said Samsung Electronics is considering cutting chip production in the first quarter or a huge loss
See you again! High-speed rail overcrowding alarm can not drive without tickets passengers get off: 12306 said compliance
Cybertruck skipped tickets again! Mass production of Tesla electric pickup truck will not wait until 2024.
Intel: 14 generations of Core in the second half of the year, and build a new architecture from zero next year.
Apple will relax measures to deal with COVID-19 's epidemic and encourage employees to go back to work
Why Tesla crazy price reduction to more than 200,000 profit is still the highest? The truth is revealed!
Here comes the most advanced 3nm processor in the world! Apple A17 exposure: iP15 performance will be greatly upgraded
The most popular news this week
Meta earnings release analysts: Snap turning profit into loss in the fourth quarter is good news for it and Google
No 5G Huawei folding screen can still sell out! 1.44 million units a year, the domestic king
256G is not enough! Bloggers bought Xiaomi phone 512G has used up more than 300G: WeChat accounted for 70G
Regret that the medicine is gone! Apple closes downgrade channels for multiple versions such as iOS on 16-15-12.
The rendered picture of Meizu experience Center is exposed: there are cars and mobile phones to build 1000 stores.
Musk, the richest man in the world, also suffered a huge loss when he bought bitcoin by Tesla, who "cut leeks".
Samsung Huawei Xiaomi OV has been iterated many times! IP16 Pro still has no latent eyes.
At least 29000 facilities were affected, and WeiUnicom announced that there were serious loopholes in QTS and QuTS hero.
Tesla has sold most of its bitcoin and lost nearly 1.4 billion yuan in 2022
The biggest drop in history!