According to the online monitoring data of AVC, in 2022 China's color TV Double 11 promotion phase,The retail volume of online market was 3.931 million units, down 6.9% year on year; The scale of retail sales was 10.53 billion yuan, down 9.7% year on year, and TV sales did not increase due to the big boost of the Double 11 shopping festival.

It is worth mentioning that in the past year, due to the sharp decline in panel prices, the price of TV has dropped dramatically, with 85-inch TV falling below 4000 yuan and 75-inch TV falling below 3000 yuan. This kind of price was unimaginable before, but why did such a sudden price drop fail to attract consumers? I've come up with a few reasons. 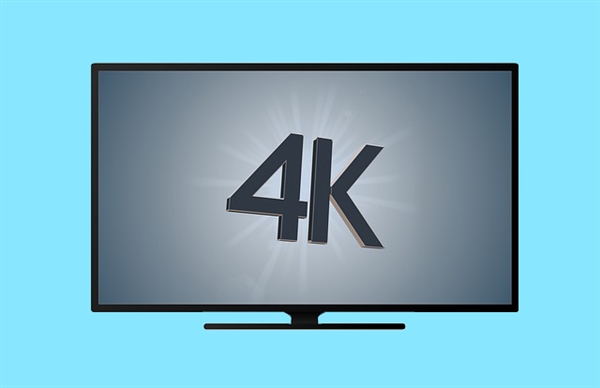 And cell phones becauseSmall size, easy to carry, as opposed to televisionEasier to operate, which makes it easier for users to catch up on TV shows anytime and anywhere, leading to a sharp decline in TV viewing time.

However, it is worth mentioning that compared with mobile phones, TV's large screen size and home communication properties are still irreplaceable.

One of the main reasons why no one watches TV is that it's cheap, but the content is expensive, and when you turn on a movie or a TV show for five minutes, you're charged for it.

On iQiyi, for example, the annual price of a prime membership for mobile phones, tablets and computers is 98 yuan, but with the addition of a TV, the price becomes 248 yuan.The price has more than doubled。

248 yuan per year is not expensive, but there are two problems for users.First of all,There are popular independent broadcasting resources on all major platforms. To watch them all, each platform needs to open a membership.In additionThe price difference of more than one times is not easy for users to accept psychologically.

Since we can't enjoy affordable film and television resources, it is better for young people who rely more on mobile phonesIt is more cost-effective to recharge 98 yuan directly and watch it on a mobile phone.

Modern people cannot live without interaction, and the interactive experience of TV is the worst among the many devices. After all, it is really difficult to achieve high speed remote control operation, and the ecology of TV itself is not developed for strong interaction. At the same time, the TV system is more closed, and it is more inconvenient for young people to play around.

As opposed toTV, mobile phone touch, computer mouse and keyboard, more easily reach the needs of users. Although the TV has added the voice control function, from the current application, most people still do not want to speak to the remote control, and the speed of voice recognition is much slower than the feedback speed of mobile phones and computers.

9 to 5 is pretty much the norm for young people these days, and many people don't have it yet, so even though there's a lot of TV,It is also rare for young people to devote hours to sitting down and watching a TV show.

Replacing the television, a slower video playback toolMobile phones and short videos, as well as mobile video apps,These tools can be opened anytime and anywhere to watch, and are more suitable for fast-paced viewing experience, and can better fill the fragmented time of young people crowded in the subway and bus.

Most young people do not own their own homes and stable accommodation. The rigidity of television is not even as good as the projector

It is false to say that young people have no demand for large screens. In any era, people are willing to pursue more extreme picture perception. But there is a very real problem. TV purchases are often inseparable from home ownership.

In the face of high housing prices and today's more free working environment, most young people do not have their own homes, and even move every year often exists.

So based on these considerations, few young people want to carry around a 70-inch TV, relatively speaking, somePortable projectors are more appealing to modern youth。 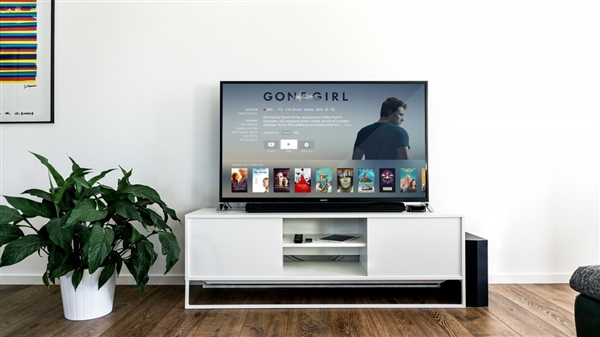 Related news
Why do some cities in the United States choose to say "NO" to 5G?
No to Chrome, and Firefox and Safari will be the winner?
Apple TV stop insisting on originality and start buying "retro" content
Buy nembutal powder
Hot news this week
The first in the world! Intelligent screening system for visual impairment of infants and young children
World's first: Sun Yat-sen University has developed a mobile phone intelligent screening system for infants with visual impairment
Beautiful country semiconductor ushered in the winter, US high enterprises inverted, our country market doesn't buy it!
Sources said Samsung Electronics is considering cutting chip production in the first quarter or a huge loss
See you again! High-speed rail overcrowding alarm can not drive without tickets passengers get off: 12306 said compliance
Cybertruck skipped tickets again! Mass production of Tesla electric pickup truck will not wait until 2024.
Intel: 14 generations of Core in the second half of the year, and build a new architecture from zero next year.
Apple will relax measures to deal with COVID-19 's epidemic and encourage employees to go back to work
Why Tesla crazy price reduction to more than 200,000 profit is still the highest? The truth is revealed!
Here comes the most advanced 3nm processor in the world! Apple A17 exposure: iP15 performance will be greatly upgraded
The most popular news this week
Meta earnings release analysts: Snap turning profit into loss in the fourth quarter is good news for it and Google
No 5G Huawei folding screen can still sell out! 1.44 million units a year, the domestic king
256G is not enough! Bloggers bought Xiaomi phone 512G has used up more than 300G: WeChat accounted for 70G
Regret that the medicine is gone! Apple closes downgrade channels for multiple versions such as iOS on 16-15-12.
The rendered picture of Meizu experience Center is exposed: there are cars and mobile phones to build 1000 stores.
Musk, the richest man in the world, also suffered a huge loss when he bought bitcoin by Tesla, who "cut leeks".
Samsung Huawei Xiaomi OV has been iterated many times! IP16 Pro still has no latent eyes.
At least 29000 facilities were affected, and WeiUnicom announced that there were serious loopholes in QTS and QuTS hero.
Tesla has sold most of its bitcoin and lost nearly 1.4 billion yuan in 2022
The biggest drop in history!