A small plane in the US has crashed into a 30-metre high voltage power line and got stuck: 80,000 people affected

How far could a plane accident go? It's -- it's on the wire.

According to overseas media reports, a small plane with two people on board recently got stuck by a high-voltage wire in Maryland, the United States,It caused widespread power outages in surrounding towns, affecting 80,000 households。

The Federal Aviation Administration (FAA) said a single-engine plane from White Plains, New York, got stuck in a power line at a power tower near Montgomery County Airport in Gaithersburg, Maryland, at about 17:40 local time on Thursday. Eg. Mooney. Type A single-engine aircraft. 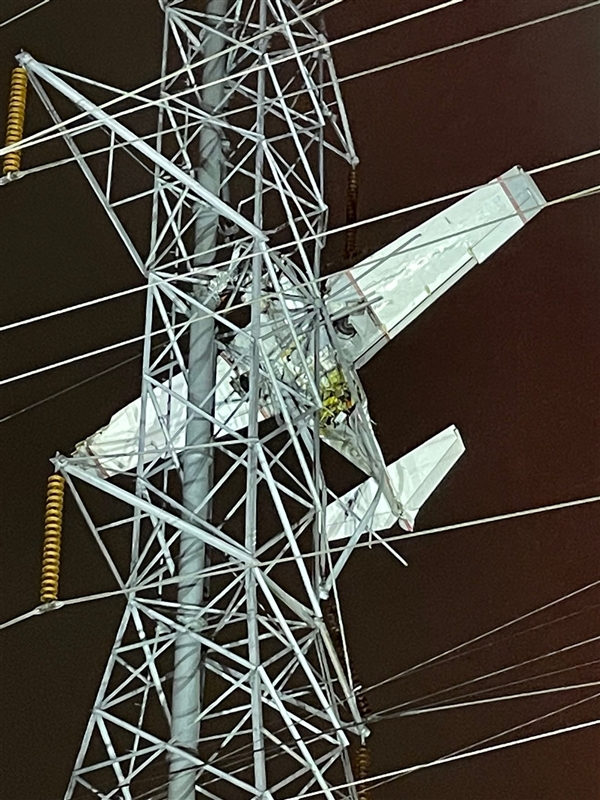 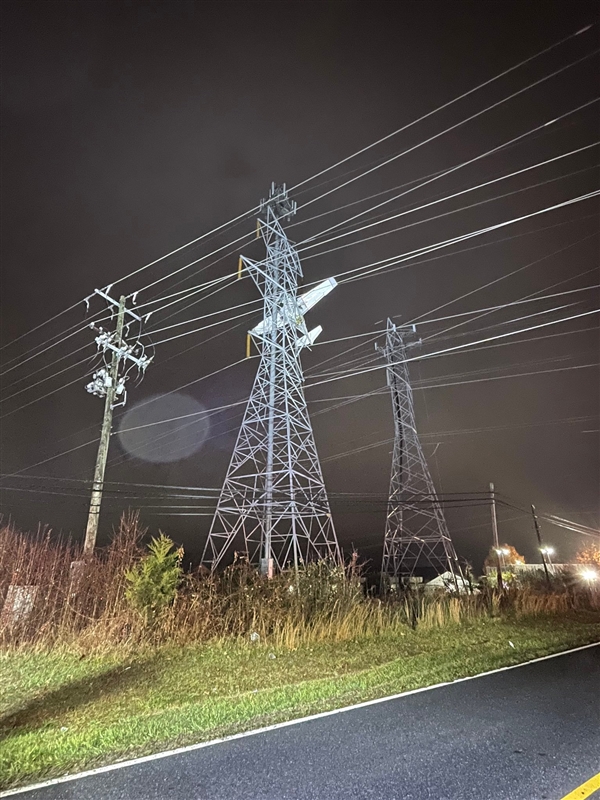 Pictures taken at the scene showed the small white plane hanging nose-up and tail-down like a kite on a high-voltage wire. The fuselage was damaged and measured.The plane was about 100 feet (30 meters) above the ground.There is still electricity above the power lines, complicating rescue efforts.

Two people on board have been contacted by rescuers and are in good shape. 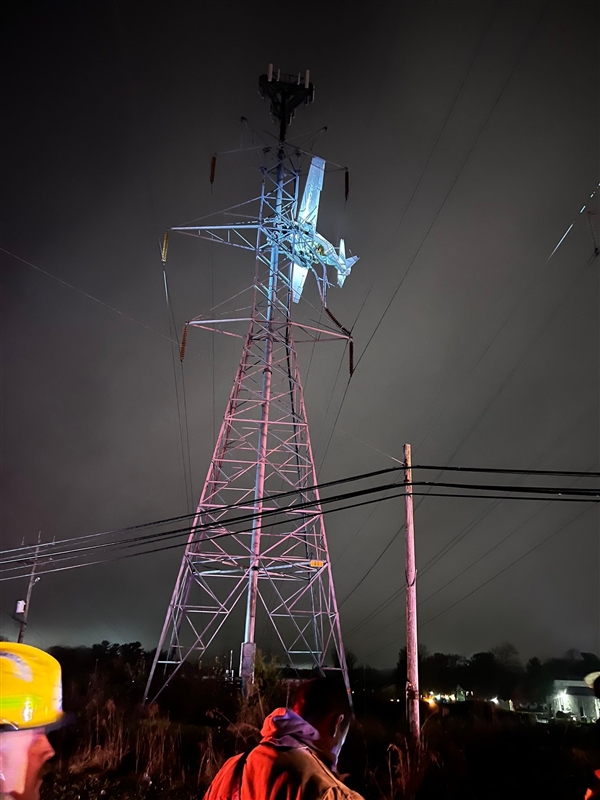 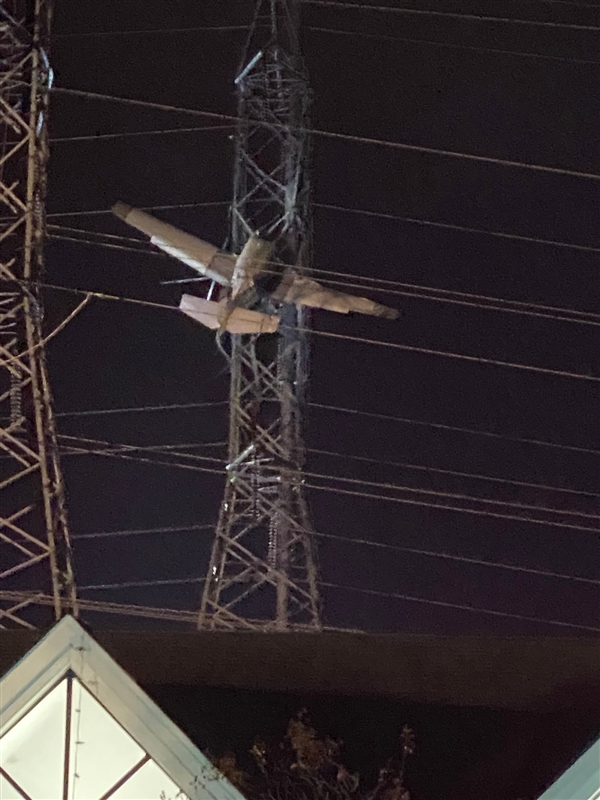 About 8,000 customers in Montgomery County were without power during the incident, the report said,Local traffic lights were also affected,The cause of the crash is not yet known and will be investigated by the FAA and the National Transportation Safety Board.

It is worth noting that the Mooney M20 has been very visible in the United States. In August last year, a plane of the same model was found dead in Victoria, Minnesota.Crashed into an unoccupied house, killing everyone, including the crew and passengers.

Related news
US space force
Wang Jianzhou, former chairman of China Mobile: sorry that the company is not listed in a share
Google AR AI visual world cultural heritage microbeauty hologram (WIMI.US) digital display PK traditional model
Chinese core from A-share reactor
how i got back my ex lover through the help of dr osoba
How i got my husband back after breakup
How i got back my Lover
A small plane in the US has crashed into a 30-metre high voltage power line and got stuck: 80,000 people affected
Hot news this week
The first in the world! Intelligent screening system for visual impairment of infants and young children
World's first: Sun Yat-sen University has developed a mobile phone intelligent screening system for infants with visual impairment
Beautiful country semiconductor ushered in the winter, US high enterprises inverted, our country market doesn't buy it!
Sources said Samsung Electronics is considering cutting chip production in the first quarter or a huge loss
See you again! High-speed rail overcrowding alarm can not drive without tickets passengers get off: 12306 said compliance
Cybertruck skipped tickets again! Mass production of Tesla electric pickup truck will not wait until 2024.
Intel: 14 generations of Core in the second half of the year, and build a new architecture from zero next year.
Apple will relax measures to deal with COVID-19 's epidemic and encourage employees to go back to work
Why Tesla crazy price reduction to more than 200,000 profit is still the highest? The truth is revealed!
Here comes the most advanced 3nm processor in the world! Apple A17 exposure: iP15 performance will be greatly upgraded
The most popular news this week
Meta earnings release analysts: Snap turning profit into loss in the fourth quarter is good news for it and Google
No 5G Huawei folding screen can still sell out! 1.44 million units a year, the domestic king
256G is not enough! Bloggers bought Xiaomi phone 512G has used up more than 300G: WeChat accounted for 70G
Regret that the medicine is gone! Apple closes downgrade channels for multiple versions such as iOS on 16-15-12.
The rendered picture of Meizu experience Center is exposed: there are cars and mobile phones to build 1000 stores.
Musk, the richest man in the world, also suffered a huge loss when he bought bitcoin by Tesla, who "cut leeks".
Samsung Huawei Xiaomi OV has been iterated many times! IP16 Pro still has no latent eyes.
At least 29000 facilities were affected, and WeiUnicom announced that there were serious loopholes in QTS and QuTS hero.
Tesla has sold most of its bitcoin and lost nearly 1.4 billion yuan in 2022
The biggest drop in history!