Nvidia recently launched the RTX 40 series, which brings three new graphics cards with excellent performance, but it has been controversial for a number of reasons, including pricing. Now the most controversial RTX 4080 also fell in the European market for the first time, the sales situation is not optimistic.

Since its release, the graphics card has been in a downward trend. Foreign media believe that the RTX 4080 is currently not competitive. If users choose to buy a graphics card at a price higher than 1000 euros, they will most likely choose the RTX 4090 rather than the RTX 4080. 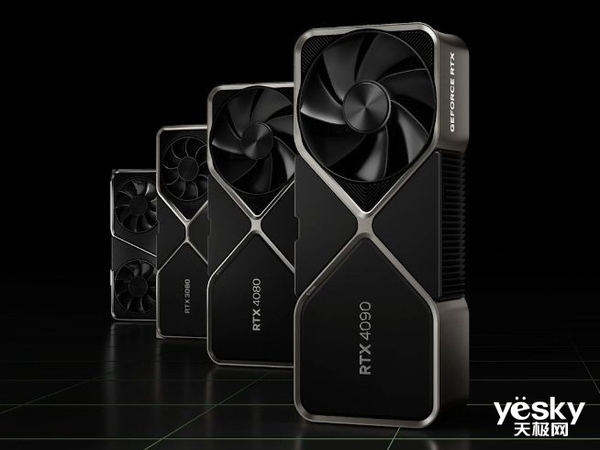 With 9,728 CUDA cores and 16 GB of high-speed Micron GDDR6X video memory, the RTX 4080 delivers up to twice the performance of the GeForce RTX 3080 Ti in modern gaming, according to the release.

At lower power, performance is more powerful than the GeForce RTX 3090 Ti.The RTX 40 series is based on the new Ada Lovelace GPU architecture, TSMC 4nm process, in terms of performance, efficiency has achieved a huge generational leapBoth ray-tracing and AI neural networks. The throughput of this streaming multiprocessor is more than twice that of the previous generation.

Meanwhile, the third-generation RT Cores are 2.8 times better than the previous generation, and the light and triangle intersection performance is twice as good. At the same time, two key new hardware units are added: Opacity Micromap engine and Micro-Mesh engine.

In Cyberpunk 2077, for example, the RTX 40 series has up to 16 times more optical pursuit computing power than the RTX20. The fourth-generation Tensor Cores are more than five times the acceleration of their predecessor using FP8.

Even so, the RTX 4080 simply doesn't justify the price increase based on game performance alone.But this generation of the RTX 4080 is focused on professional performance upgrades, so from Nvidia's initial strategy, the RTX 40 is a parallel product to the RTX 30.

The RTX 4080 would have been much less controversial if it had been renamed AITX 4080. After all, it is different positioning that leads to today's situation.

This price cut is dangerous for the RTX 4080, especially since all users believe that its performance cannot support the price. Once a product is reduced in doubt, it may not be able to regain the price situation.

This is unacceptable to Nvidia, since the RTX 4080 is a modest performance upgrade, albeit one that costs a lot more than its predecessorsProfessional performance is also important. Just like the TITAN graphics card before, it has strong game performance for professional users at the same time, and also has the pursuit of performance game players choose to buy. 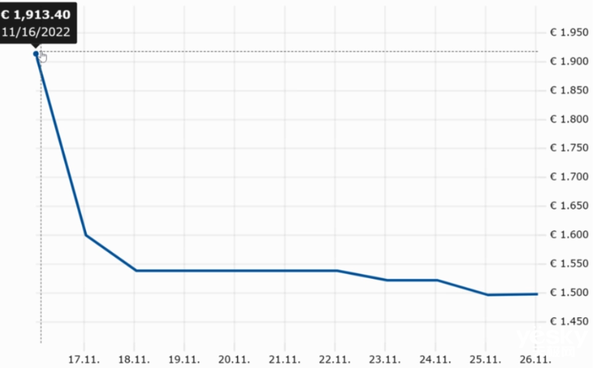 In any case, the RTX 4080 has failed in terms of value for money. The perception has been accepted by the majority of users, and the road ahead will be much harder. If Nvidia doesn't come up with a better strategy to deal with this situation, the RTX 4080 could become the worst selling sub-flagship graphics card in Nvidia's history. 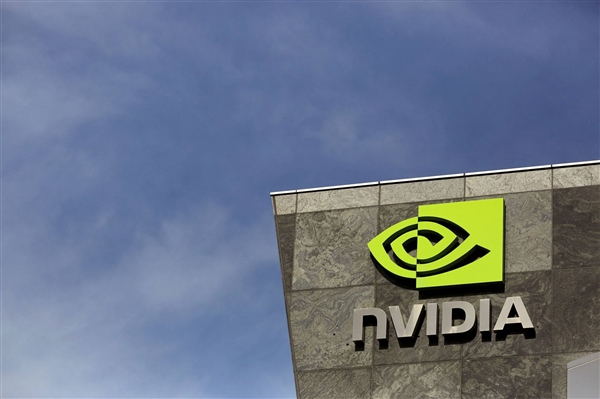 Related news
NVIDIA RTX 3070 parameter / price exposure: RTX 2080s is no match
Taobao early exposure NVIDIA RTX 3090 video card price: high price
NVIDIA send welfare: buy RTX 30 series video card to send 210 Blizzard game points
NVIDIA geforce RTX 3090 is now available - starting at $1499
After the revival of RTX 2060, it will be restricted again. NVIDIA gives priority to RTX 3060 graphics card
NVIDIA changes strategy RTX 40 video card press conference RTX 30 continues to sell
The graphics card is not out of stock NVIDIA China: immediately upgrade to RTX more than 3070
The RTX 4080 is too expensive to sell! AMD's flagship card is cheaper to install in a whole machine
Nvidia RTX 4080 first sale falls below retail price: Not ideal
Hot news this week
The first in the world! Intelligent screening system for visual impairment of infants and young children
World's first: Sun Yat-sen University has developed a mobile phone intelligent screening system for infants with visual impairment
Sources said Samsung Electronics is considering cutting chip production in the first quarter or a huge loss
The source code of the official website shows that the Microsoft Build 2023 developer Conference will be held on May 23-25.
The rendered picture of Meizu experience Center is exposed: there are cars and mobile phones to build 1000 stores.
At least 29000 facilities were affected, and WeiUnicom announced that there were serious loopholes in QTS and QuTS hero.
256G is not enough! Bloggers bought Xiaomi phone 512G has used up more than 300G: WeChat accounted for 70G
Regret that the medicine is gone! Apple closes downgrade channels for multiple versions such as iOS on 16-15-12.
Xiaomi tablet 6 key specifications steal run: high brush domestic screen Snapdragon 870 can also play!
Musk, the richest man in the world, also suffered a huge loss when he bought bitcoin by Tesla, who "cut leeks".
The most popular news this week
Microsoft's new version of Bing appears briefly: full access to ChatGPT
Bill Gates: the history of ChatGPT is as significant as "PC or the birth of the Internet"
The "iPhone 14" Letv mobile phone Y1 Pro+ sold for only 499 yuan becomes JD.com TOP3.
Man QQ Music lost 1.32 million in playing games in the studio: he was fooled by the anchor!
Intel China special edition Xinshen U suddenly went on sale: 1599 yuan cost-effective
The price of ZTE flagship endorsed by Wu Jing has been reduced! The overall screen impression is better than Apple Smart Island.
Meizu 20 Series supports UWB Ultra Wideband Technology through Radio approval
Huawei P60 series will debut in March: Snapdragon 8+ has a larger aperture than the iPhone 14 Pro Max
China suddenly announces new developments in 6G, and there is little hope that the United States will surpass 6G technology.
Dell said it was laying off 5 percent of its workforce, affecting about 6,650 jobs