When pure water is used in China team to solve the problem of seawater hydrogen production: it is expected to become an original industry

Electrolysis of seawater for hydrogen production has been an important technology in the energy industry for many years. However, from the perspective of impurities in seawater, it needs purification before electrolysis, which increases the cost. Recently, Chinese scientific research team has cracked a big problem of seawater hydrogen production, and directly uses seawater as pure water, which is expected to form a new global strategic industry of original Chinese.

According to the Shenzhen Special Zone Daily, on November 30, Xie Heping, academician of the Chinese Academy of Engineering, and his doctoral team from Shenzhen University and Sichuan University published a paper in Nature, which established a new principle and technology of phase transition transfer driven non-desalination of seawater direct electrolysis hydrogen production in situ based on the new idea of combining physics and electrochemistry. 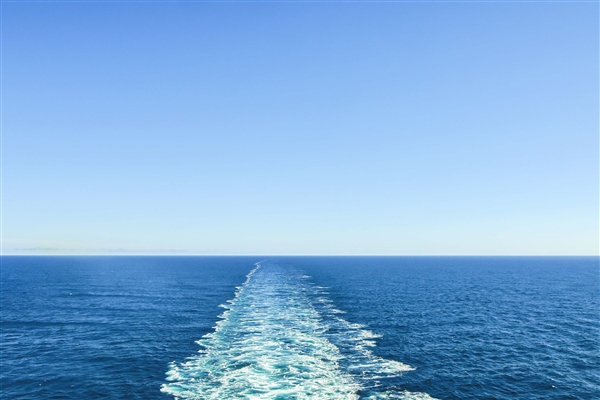 At the same time, the team developed the world's first 400 L/h seawater direct electrolysis in situ hydrogen production technology and equipment,More than 3,200 hours of continuous operation in Shenzhen Bay demonstrated the stability and scale of the technology.

At the same time, this principle technology can be explored and extended to multiple water resources (such as river water, waste water, salt lake, etc.) direct in-situ hydrogen production.

The paper review experts think: This work offers an attractive strategy for using non-potable water for the production of socially and ecologically sustainable fuels, which I think is a major breakthrough. ”

“ Few papers have been able to credibly achieve large-scale stable hydrogen production from seawater, but the work in this paper does just that. Their perfect solution to a problem that has long plagued the field of seawater hydrogen production -- harmful corrosivity -- will open the door to low-cost fuel production and hopefully drive the revolution toward a more sustainable world. ” 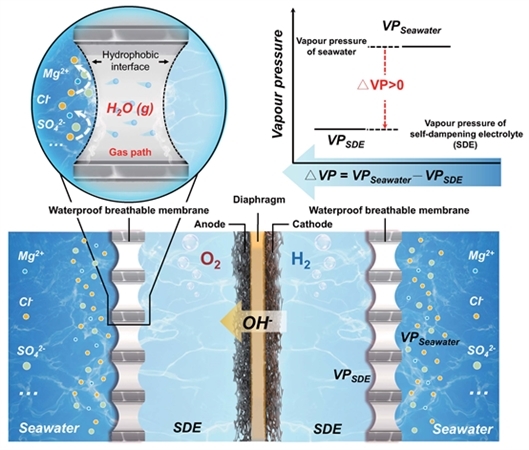 Related news
Semicon China: Huawei and Exxon bring semiconductor intelligent quality inspection and measurement solutions
China hard disk mine disaster, experts say hard disk prices will continue to rise
Glory high-tech products help team China's national team set out to show China's business card to the world
China's New Energy Vehicle Sales in June Expected to Set New High over Fiscal Stimulus
Telecom Operators Essential for the Metaverse:China Mobile Chairman
#+27715451704#DE ORIGINAL.A.V.A BEST SSD CHEMICAL SOLUTIONS
When pure water is used in China team to solve the problem of seawater hydrogen production: it is expected to become an original industry
Hot news this week
The first in the world! Intelligent screening system for visual impairment of infants and young children
World's first: Sun Yat-sen University has developed a mobile phone intelligent screening system for infants with visual impairment
Beautiful country semiconductor ushered in the winter, US high enterprises inverted, our country market doesn't buy it!
Sources said Samsung Electronics is considering cutting chip production in the first quarter or a huge loss
See you again! High-speed rail overcrowding alarm can not drive without tickets passengers get off: 12306 said compliance
Cybertruck skipped tickets again! Mass production of Tesla electric pickup truck will not wait until 2024.
Intel: 14 generations of Core in the second half of the year, and build a new architecture from zero next year.
Apple will relax measures to deal with COVID-19 's epidemic and encourage employees to go back to work
Why Tesla crazy price reduction to more than 200,000 profit is still the highest? The truth is revealed!
Here comes the most advanced 3nm processor in the world! Apple A17 exposure: iP15 performance will be greatly upgraded
The most popular news this week
Meta earnings release analysts: Snap turning profit into loss in the fourth quarter is good news for it and Google
No 5G Huawei folding screen can still sell out! 1.44 million units a year, the domestic king
256G is not enough! Bloggers bought Xiaomi phone 512G has used up more than 300G: WeChat accounted for 70G
Regret that the medicine is gone! Apple closes downgrade channels for multiple versions such as iOS on 16-15-12.
The rendered picture of Meizu experience Center is exposed: there are cars and mobile phones to build 1000 stores.
Musk, the richest man in the world, also suffered a huge loss when he bought bitcoin by Tesla, who "cut leeks".
Samsung Huawei Xiaomi OV has been iterated many times! IP16 Pro still has no latent eyes.
At least 29000 facilities were affected, and WeiUnicom announced that there were serious loopholes in QTS and QuTS hero.
Tesla has sold most of its bitcoin and lost nearly 1.4 billion yuan in 2022
The biggest drop in history!