Microsoft President Brad Smith has reiterated that the company is offering its competitors a 10-year publishing deal for Call of Duty, as he recently told the press. The most vocal opposition to the SONY deal is comparable to Blockbuster's rise to Netflix. ” 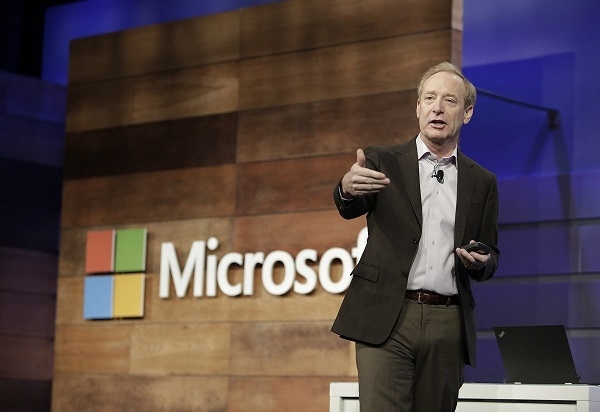 Smith believes Microsoft could compete with Apple and Google through an acquisition, and that blocking the deal would stifle competition rather than encourage it. Microsoft has said in the past that it bought Activision primarily for Candy Crush Saga, not the much-discussed Call of Duty, to gain a foothold on mobile platforms. Unfortunately, few people believe this, especially SONY, which is making the most of its complaints about the dire future of Microsoft's New Year sales.

Today, Smith explained that the industry still follows the old principle of buying each device separately, with the same game being purchased separately for console and console, and then again if you want to go to the cloud in the future. Microsoft is trying to change that by allowing consumers to simply pay a subscription fee to roam across multiple platforms, which is also good for developers, expanding the audience of games by several times as much as streaming vs. movie theaters:

“ We want to bring this level of innovation to the games industry. We want to be able to watch a Blockbuster at home instead of driving to Blockbuster. ” 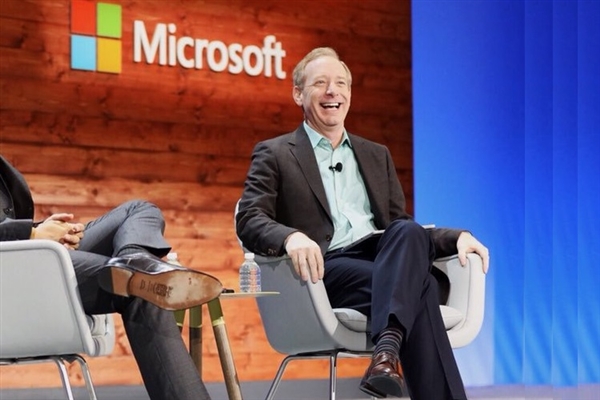 It has been reported that both Microsoft and Activision intend to fight to the end and defend their interests in court if the Federal Trade Commission (FTC) tries to block the acquisition. Lina Khan, the chairman of the Federal Trade Commission (FTC), wary of the growing power of the IT giant, plans to join her fellow commissioners in voting against Microsoft's acquisition of Activision Blizzard, according to people familiar with the matter. 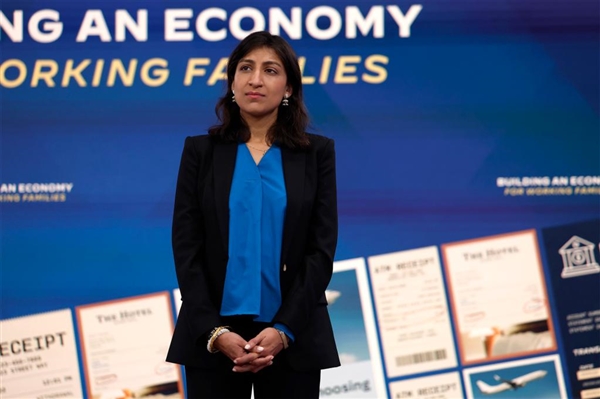 But after a 10-year settlement, Microsoft has turned from a predatory giant into a cuddly little white rabbit, looking for someone to put pressure on: It doesn't understand why the FTC is so hard on it, and the acquisition is good for making the U.S. gaming industry bigger and stronger. Microsoft has made huge concessions in good faith to allay the concerns of its friends, and if the FTC does not accept it, its motives are questionable. How would public opinion look when people start fighting in the courthouse?

Lina Khan started her career as an associate professor at Columbia Law School, where Microsoft CEO Brad Smith graduated. Lina, who specializes in antitrust and competition and has served as counsel to both the FTC and the House Judiciary Committees, accepted President Biden's nomination to chair the FTC last summer.

Rumour has it that she has softened her stance after committee members voted three to one against the takeover. Now that the ratio is two to two, Lina is likely to let the deal go in order to avoid a split in the FTC.

Related news
What kind of idea and layout does Microsoft have behind the acquisition of Blizzard?
Microsoft announces acquisition of Activision Blizzard on hot search! Netizens sighed: 400 billion cash transactions
Sony responded to Microsoft's acquisition of Activision Blizzard: the game is expected to still appear on the PS platform
Microsoft announced a $68.7 billion cash deal to buy Activision Blizzard, the world's third-largest gaming company
Activision Blizzard's stock price innovative low investors are worried about Microsoft's acquisition of transactions and drift water
If Microsoft successfully acquired Activision Blizzard will promote XGP subscribers to reach 100 million
Microsoft's acquisition of Activision Blizzard could boost Xbox Game Pass subscriptions to 100 million, analyst says
European Union antitrust regulators have questioned Microsoft to see if it can compete fairly after buying Activision Blizzard
Does Microsoft's Acquisition of Activision Blizzard Fail? "Call of Duty" is the key to regulators' greater scrutiny than expected
Hot news this week
At least 29000 facilities were affected, and WeiUnicom announced that there were serious loopholes in QTS and QuTS hero.
The source code of the official website shows that the Microsoft Build 2023 developer Conference will be held on May 23-25.
The rendered picture of Meizu experience Center is exposed: there are cars and mobile phones to build 1000 stores.
Musk, the richest man in the world, also suffered a huge loss when he bought bitcoin by Tesla, who "cut leeks".
256G is not enough! Bloggers bought Xiaomi phone 512G has used up more than 300G: WeChat accounted for 70G
Xiaomi tablet 6 key specifications steal run: high brush domestic screen Snapdragon 870 can also play!
Regret that the medicine is gone! Apple closes downgrade channels for multiple versions such as iOS on 16-15-12.
Beihang Professor unveils FIG Leaf, consumer anger, Why is advanced technology difficult to win user recognition?
Only high-end models have? The exposure of the periscope camera lens is limited to the iPhone 16 Pro Max
Meta earnings release analysts: Snap turning profit into loss in the fourth quarter is good news for it and Google
The most popular news this week
Microsoft's new version of Bing appears briefly: full access to ChatGPT
Bill Gates: the history of ChatGPT is as significant as "PC or the birth of the Internet"
Why does the United States keep cracking down on Huawei, but we don't do anything to Apple?
Samsung promises firmware update to solve the problem of plummeting Pro SSD health value
AI such as CEO:ChatGPT, parent company of "GTA5", will raise standards in the game industry.
Huawei's entry into the electric bicycle Tailing official announced that the combination of strong and powerful forces will open a new era.
Huawei P60 appeared and ran: it was quite unexpected to carry the processor.
Yingchi set foot in the game display for the first time: 27-inch 2K screen, 165Hz high brush
Who says Jixian can't play games? Evaluation of Lenovo's new Pro 16 2022 sharp dragon version
Domestic version of ChatGPT! Baidu version has successfully registered ERNIE trademark: opened in March