If you pay attention to smart phones, you will find that in the last two years, Huawei mobile phones are a lot of bad reviews.

Many netizens believe that Huawei mobile phone is consuming everyone's patriotic feelings, a 4G mobile phone, the core configuration is like that, sold at a high price of 6, 7 thousand, actually is not as good as domestic friends of 3, 4 thousand pieces of goods.

And it's getting worse and worse, and give it a bad name and it somehow influences people's perceptions. After all, give a dog a dog and hang him. 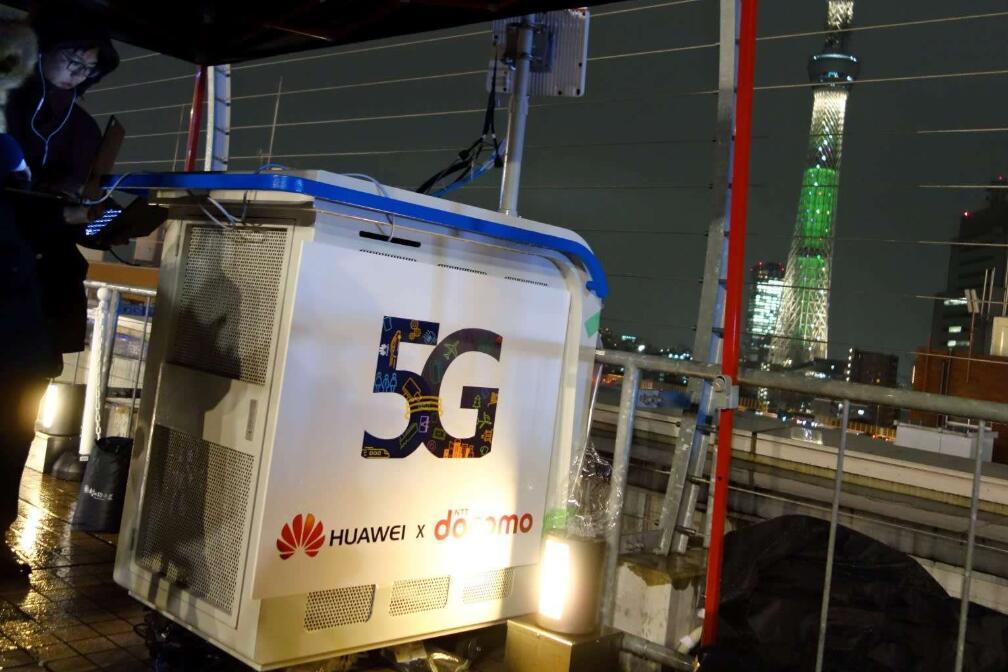 Seriously, we are not not allowed to criticize Huawei phones, but we should evaluate them based on facts.

Are Huawei phones expensive? Of course, it is expensive, but the brand is expensive, not just because of 5G or 4G, it is closely related to the brand image, workmanship, quality, configuration, components, service, after-sales and so on.

Why should Apple and Samsung be able to sell their flagships at a premium and Huawei not? No matter how expensive the phone is, as long as someone pays for it, it means the price is reasonable. As long as the phone doesn't sell, the government will lower the price, which is determined by the law of the market. 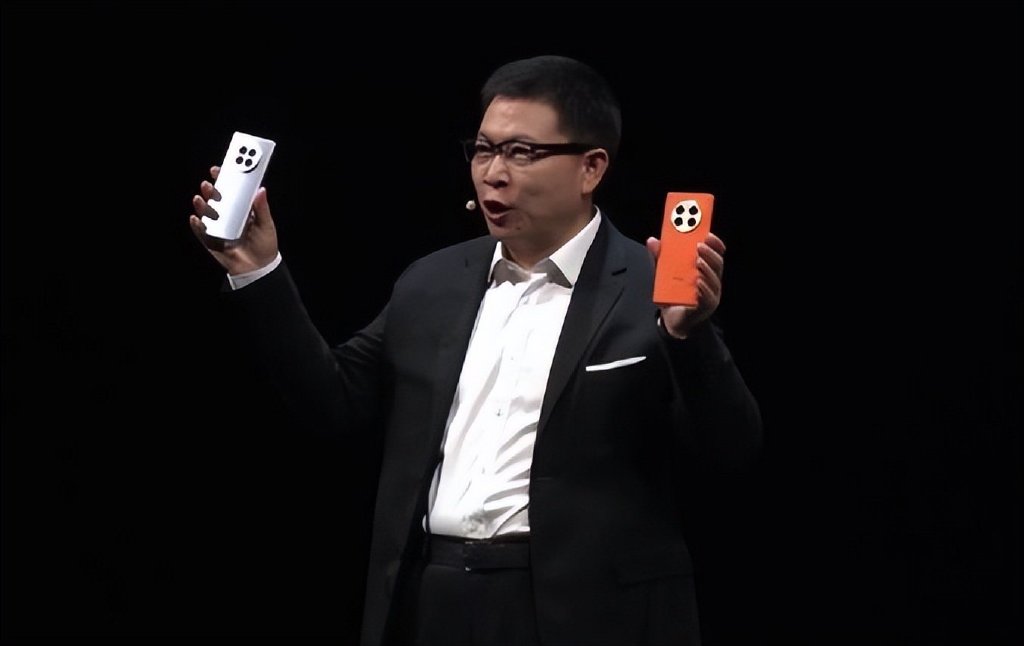 As a matter of fact, these people are not really criticizing Huawei or making fun of Huawei because its phones are expensive. They are just trying to destroy a Chinese brand.

As the pride of the nation, Huawei has always been the representative of Chinese science and technology. It has the most 5G patents in the world and the most advanced mobile phone chips in mainland China, as well as HarmonyOS, Kunpeng chips and AI chips.

Huawei invests hundreds of billions of dollars in research and development every year, leading the world in many technologies. It is also because the technology is so powerful that the United States is afraid to use the power of a country to suppress it, which is enough to prove how powerful Huawei is. 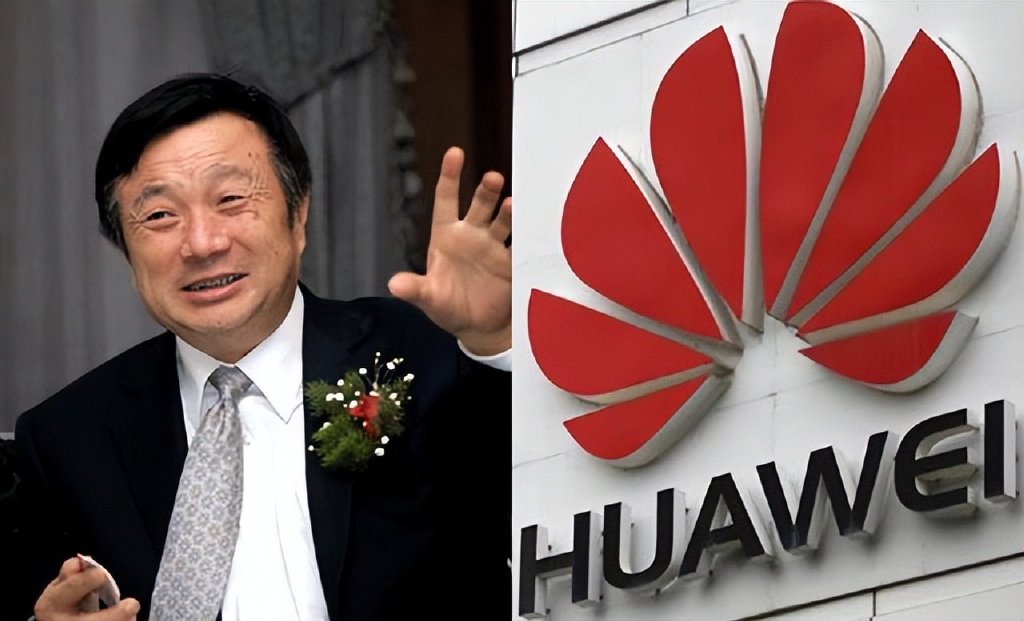 For such enterprises, we have nothing but respect and support. Even if you think Huawei mobile phone is expensive and you can't afford it, just don't buy it, instead of all kinds of perverse mockery and ridicule.

If everyone is fooled by bad comments and jokes and doesn't buy Huawei in the future, Huawei's revenue and profit will decrease and it will invest less in research and development. As a result, its global competitiveness will decline, and China's technology industry will suffer in the end. 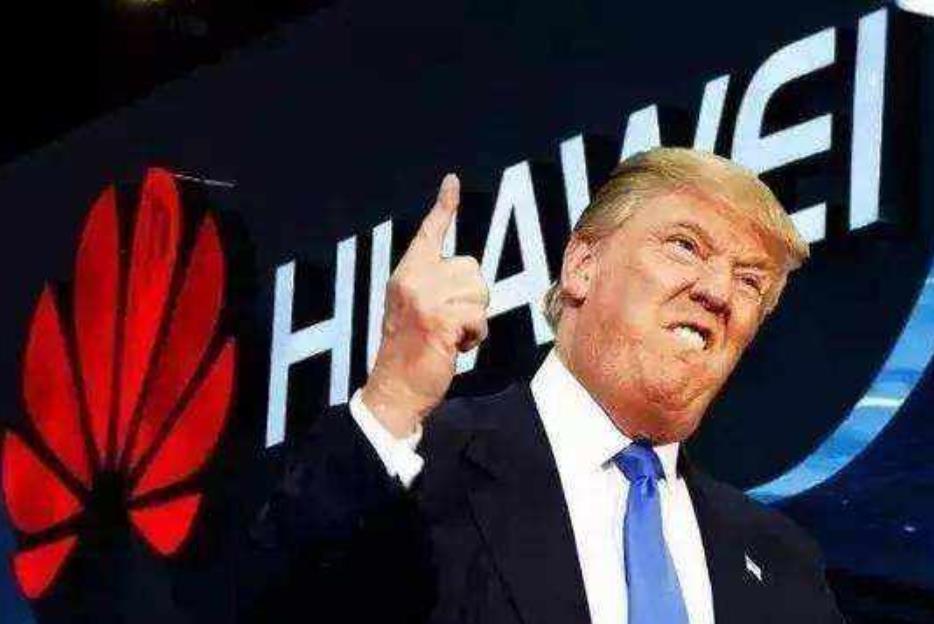 So don't be black for the sake of black, don't like Huawei, you can not buy, don't be led by the rhythm, become an accomplice of the water army, help others to beat down their national pride, do you think this is appropriate?

Related news
Disassembly report: Huawei WiFi 3
The English name of Chinese liquor has been changed: Chinese Baijiu has been officially launched
+27728933309 California Voodoo Revenge Spells to Destroy Ene
Tesla's Chinese Rivals See Record Monthly Delivery on Further Recovery from Covid
Hot news this week
The first in the world! Intelligent screening system for visual impairment of infants and young children
World's first: Sun Yat-sen University has developed a mobile phone intelligent screening system for infants with visual impairment
Beautiful country semiconductor ushered in the winter, US high enterprises inverted, our country market doesn't buy it!
Sources said Samsung Electronics is considering cutting chip production in the first quarter or a huge loss
See you again! High-speed rail overcrowding alarm can not drive without tickets passengers get off: 12306 said compliance
Cybertruck skipped tickets again! Mass production of Tesla electric pickup truck will not wait until 2024.
Intel: 14 generations of Core in the second half of the year, and build a new architecture from zero next year.
Apple will relax measures to deal with COVID-19 's epidemic and encourage employees to go back to work
Why Tesla crazy price reduction to more than 200,000 profit is still the highest? The truth is revealed!
Here comes the most advanced 3nm processor in the world! Apple A17 exposure: iP15 performance will be greatly upgraded
The most popular news this week
Meta earnings release analysts: Snap turning profit into loss in the fourth quarter is good news for it and Google
No 5G Huawei folding screen can still sell out! 1.44 million units a year, the domestic king
256G is not enough! Bloggers bought Xiaomi phone 512G has used up more than 300G: WeChat accounted for 70G
Regret that the medicine is gone! Apple closes downgrade channels for multiple versions such as iOS on 16-15-12.
The rendered picture of Meizu experience Center is exposed: there are cars and mobile phones to build 1000 stores.
Musk, the richest man in the world, also suffered a huge loss when he bought bitcoin by Tesla, who "cut leeks".
Samsung Huawei Xiaomi OV has been iterated many times! IP16 Pro still has no latent eyes.
At least 29000 facilities were affected, and WeiUnicom announced that there were serious loopholes in QTS and QuTS hero.
Tesla has sold most of its bitcoin and lost nearly 1.4 billion yuan in 2022
The biggest drop in history!