Embarrassed: NetEase Blizzard "after the breakup" national service war network can not be uninstalled normally

However, for the players who have not uninstalled the game and the national battle network in order to stay in the game at the last minute, there should be some headaches in addition to regrets about the breakdown of cooperation between the two sides.

Recently, theSome players feedback, because the server has been shut down, their own national battle network appeared to be unable to properly uninstall the embarrassing problem.

It is reported that the normal uninstallation process of Battle.net requires access to the Battle.net server for verification.But now that the national server has been shut down, the national battle network can't finish accessing it properly, causing the window to stay on the uninstall screen and unable to complete the operation.

For players who want to solve this problem, theThere are two methods as follows.

However, there are some well-known problems with accessing international servers in China, which require a more special network environment.

In addition, you can also complete the uninstallation through unconventional ways such as manually deleting files and cleaning the registry, but this treatment will inevitably lead to omissions and is not as clean as the official uninstallation. 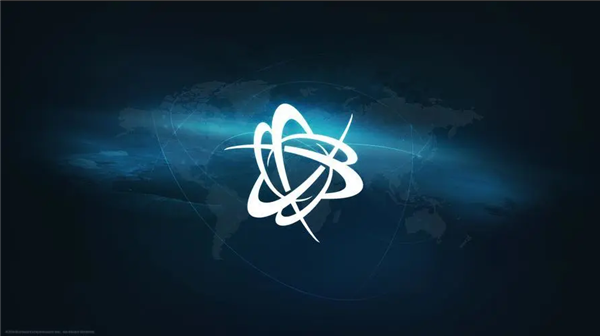 Related news
'Blizzard wants NetEase to work for nothing,' says source
After Blizzard officially issued a "letter of separation" to NetEase, who will be the next agent?
To commemorate the end of 14 years of agency: NetEase releases Blizzard game activities reminisce video
"Blizzard China posted again" reached the top of the hot search netizens: blizzard is so prestigious.
"WOW" electronic urn online NetEase warning: beware of safety risks
January 23 country service stop! Netizens complain about Blizzard Green Tea: who will take the plate after NetEase?
There are 5 days off the service Warcraft nostalgia service free to play NetEase executives: the problem will find Blizzard
Who should be responsible for the player's virtual property as the Game of Warcraft comes to an end? Blizzard NetEase has different opinions
Game history of the largest outage event! Blizzard 7 games will be suspended tomorrow night
Hot news this week
The first in the world! Intelligent screening system for visual impairment of infants and young children
World's first: Sun Yat-sen University has developed a mobile phone intelligent screening system for infants with visual impairment
Sources said Samsung Electronics is considering cutting chip production in the first quarter or a huge loss
The source code of the official website shows that the Microsoft Build 2023 developer Conference will be held on May 23-25.
The rendered picture of Meizu experience Center is exposed: there are cars and mobile phones to build 1000 stores.
At least 29000 facilities were affected, and WeiUnicom announced that there were serious loopholes in QTS and QuTS hero.
256G is not enough! Bloggers bought Xiaomi phone 512G has used up more than 300G: WeChat accounted for 70G
Regret that the medicine is gone! Apple closes downgrade channels for multiple versions such as iOS on 16-15-12.
Xiaomi tablet 6 key specifications steal run: high brush domestic screen Snapdragon 870 can also play!
Musk, the richest man in the world, also suffered a huge loss when he bought bitcoin by Tesla, who "cut leeks".
The most popular news this week
Microsoft's new version of Bing appears briefly: full access to ChatGPT
Bill Gates: the history of ChatGPT is as significant as "PC or the birth of the Internet"
The "iPhone 14" Letv mobile phone Y1 Pro+ sold for only 499 yuan becomes JD.com TOP3.
Man QQ Music lost 1.32 million in playing games in the studio: he was fooled by the anchor!
Intel China special edition Xinshen U suddenly went on sale: 1599 yuan cost-effective
The price of ZTE flagship endorsed by Wu Jing has been reduced! The overall screen impression is better than Apple Smart Island.
Meizu 20 Series supports UWB Ultra Wideband Technology through Radio approval
Huawei P60 series will debut in March: Snapdragon 8+ has a larger aperture than the iPhone 14 Pro Max
China suddenly announces new developments in 6G, and there is little hope that the United States will surpass 6G technology.
Dell said it was laying off 5 percent of its workforce, affecting about 6,650 jobs